The Origins and History of Gambling in China, India and Japan

Blog > Casino News > The Origins and History of Gambling in China, India and Japan 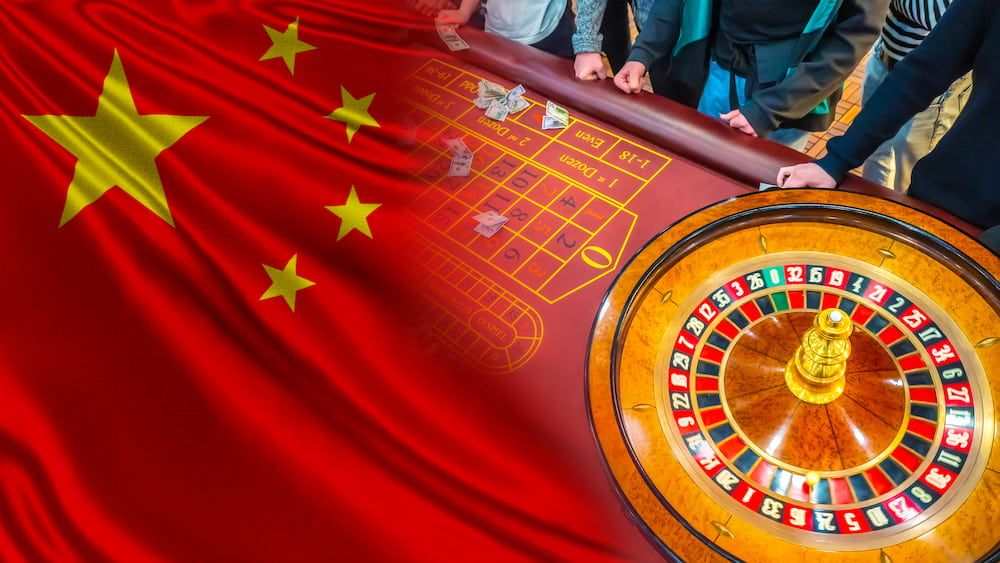 Gambling is as human as desire, hope, despair, and joy. Predicting the outcome of an event is key to the survival of any species. Balancing risk and reward is a daily function. Do you cross the road here, or walk 200 metres and use the zebra crossing?

Ever since Caveman A sat in his cave, with Caveman B, watching their mate Dave wrestle with a sabre-toothed tiger, and uttered the immortal words: “Dave is in trouble. My money’s on the tiger”; betting has been a reality. It’s one of mankind’s oldest activities.

In Asia, betting games are recorded in both the ancient Sanskrit epics: the Ramayana and the Mahābhārata. Both date back thousands of years. In China, board games are mentioned at the birth of Chinese civilisation, in 2100 BC. From the very start of recorded history, games, dice, and betting are mentioned. Archaeologists have unearthed ancient dice, tiles, and games. In the days before Netflix, entertainment came with the roll of a die and a bet on the side. Here’s a breakdown of betting in Asia’s big three: China, India, and Japan.

History of Gambling in China

Head to any land-based casino and there is a very good chance you will see, at least, a handful of Chinese players at the tables. Luck, numerology, suppression, and superstition have all combined to make gambling a huge part of Chinese culture.

Over the centuries, the Chinese imperial system has repressed betting, making it illegal and sending it underground. If life teaches us one lesson, it is that prohibition is counter-productive.

Dice-like objects have been found in Asia as far back as 3,000 BC. By 1,000 BC, there were already gambling houses in China which hosted animal fighting, dice, mah jong, and lotteries. In 200 BC, the Great Wall of China was repaired with monies raised through a game similar to Keno called the ‘white pigeon game’; named because the birds carried the results between villages.

Throughout Chinese history, the various dynasties have tried to crack down on gambling. Forced tenure in the army, 100 lashes, hand amputation, and death were all employed to dissuade the problem gambler. Even the communist party promised to ‘eradicate the great social ill’.

Today, Chinese tourists flock to Macau where old school games like fan tan, sic bo and pai gow still draw a crowd, with the last two gaining popularity in casinos around the world. Meanwhile lotteries in China are a national obsession and horse track racing is making a comeback.

After China, India is the world’s most populous country with nearly 1.4 billion people. These days, gambling is tightly regulated; both the casino owner and the player are fined, if they are caught gambling illegally.

Historically, gambling was a hugely popular pastime in both ancient and colonial India. In the Rig Veda, an Indian text from 1700 BC, a gambler pleads with the dice to spare him. Throughout the medieval period, gambling persisted. One of the most popular forms was Satta or ‘numbers’; here the bets were made on opium, gold, and cotton prices, as well as the amount of rainfall.

Gambling continued during the British rule. It was a highly profitable form of taxation for the colonial rulers. However, political pressure and problem gambling led to the 1867 Public Gambling Act which still stands today. The act prohibits both visiting and running a gambling house. There are currently only three states in India that have casinos. A staggering statistic for such a huge country.

History of Gambling in Japan

The first recorded reference to gambling in Japan is fairly modern by the standards of India and China, taking place in around 635 AD. A reference is made to the game of sugo-roku (double sixes), enjoyed by the nation’s ruler: Emperor Temmu. However, not everyone in the family approved. When his daughter Empress Jito assumed the throne, she banned the pastime.

In the next two centuries, gambling activity became rampant, with people wagering enthusiastically in cock fights, horse races, and cricket fights (the insect not the sport!). Professional gamblers, known as bakuto, were the forerunners to the modern day yakuza. They would travel from town to town with their cards and dice, hustling a living.

Popular Japanese betting games include cho-han. Here a shirtless dealer sits in the kneeling position with two dice. You bet either cho (even) or han (odd). That’s it. Pachinko is another hugely popular Japanese game and one of the few gambling games legal in Japan today.

In conclusion: gambling has deep and often troubled roots in Asia. In all three countries, gambling is still heavily regulated but popular. These days, governments can see the value in taxation and the failure of prohibition. Responsible regulation looks like the future for these growing economies.