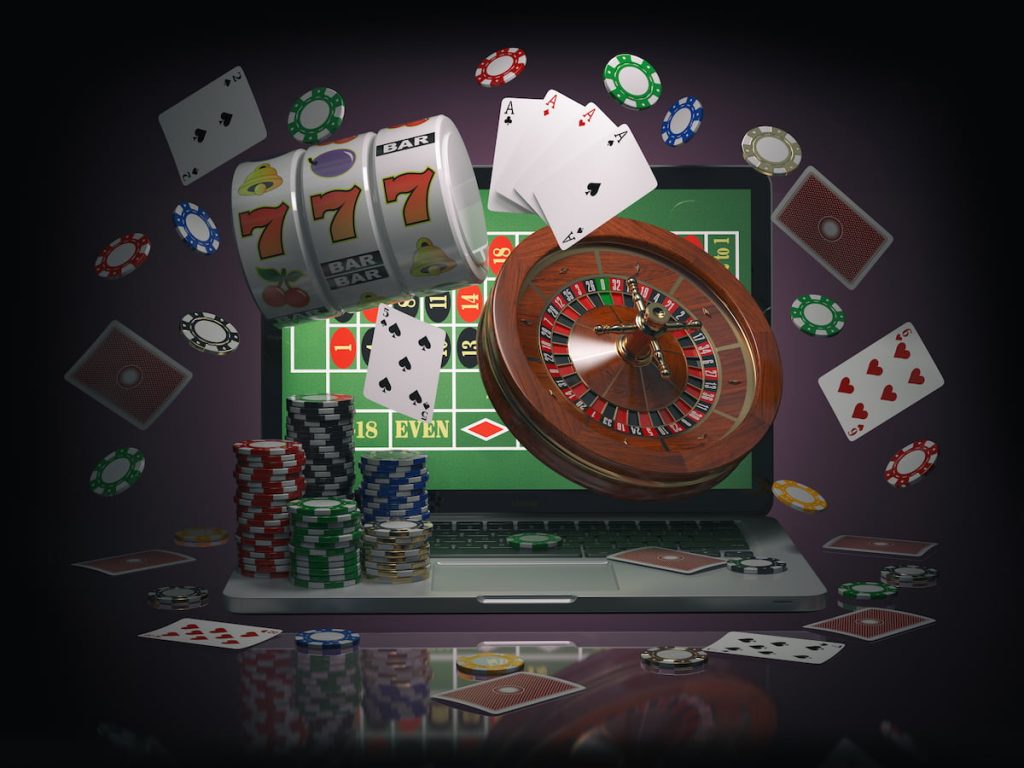 Believe it or not, it is nearly 30 years since the first virtual spin of an online slot machine; and more than a quarter of a century since a hacker tried to find a secret way the beat the house.

Microgaming is credited with being the innovative business behind the world’s first online casino. The story is often vague and hard to define, with many of the early protagonists keen to leave clear blue water between their current roles and the pioneering work that got them where they are today.

The key architect of Microgaming was University of Cape Town Business Science graduate Martin Moshal; in many ways, the Tim Berners-Lee of online casinos. Today, Moshal is both a hugely successful entrepreneur and philanthropist who plays down his extraordinary role in the history of the online gambling space.

Moshal has his own scholarship program and a capital investment business that funds start-ups. He describes himself as a ‘serial entrepreneur in the internet and software industry for more than 20 years building and exiting a number of start-ups’.

It’s a very modest résumé.  In reality, Moshal was the man who introduced the world to the online casino. However, he was not alone.

Innovator in Search of an Investor

Today, Moshal uses his millions to invest in young businesses. In the early 1990s, Moshal was the innovator in search of an investor. Moshal wanted to develop online casino games and form his own software company.

He approached Discover Bank Limited, where he met newly graduated merchant banker Roger Raatgever. Unfortunately, Moshal’s credit score was not high enough to secure investment. Raatgever was clearly impressed with both the idea and Moshal and offered to co-sign the loan, in exchange for a 50 percent stake in the business.

Moshal agreed. Microgaming was born. Raatgever said in an interview: “I was in the rat race working in merchant banking and thought it was an exciting opportunity. I had very little knowledge about [the sector] but for me it had all the elements of excitement. I’m an adrenaline junkie.”

What was the First Online Casino?

We know that Microgaming were responsible for the first online casino, but which one was it? The two candidates for the title of first online casino are The Gaming Club and Intercasino, the latter of which operated using games from competitor Cryptologic.

So it could be argued that Intercasino was the first ‘true’ fully-functioning online casino, but in our opinion the The Gaming Club can be called the original online casino.

Here’s a snapshot of what The Gaming Club (then called casino.co.za) looked like back in March 1996:

Whichever side of the argument you come down on, there is no question that Microgaming were pioneers. Running in parallel with the evolution of casino software was the boom in US-facing online sports betting. The Internet and online payment processing sidestepped wire transfers. The sportsbooks were very happy to add casino games to their offering.

They would licence Microgaming online casino games and could now offer blackjack, slots, and roulette to their players.

Cash Splash was the first time that a developer had truly harnessed the potential of online casino play. By linking a game’s jackpot, across every online casino hosting the same game, a huge prize pool would soon accumulate. To date, according to Microgaming, the business has paid out more than €1.4 billion in progressive jackpots. There are now three different jackpot networks operating: WowPot, Mega Moolah, and Major Millions.

No Signs of Slowing Down

Today, Microgaming shows absolutely no sign of slowing down and resting on its well earned laurels. Headquartered in the Isle of Man, with more than 200 staff, the company has a portfolio of more than 850 games.

It continues to create innovate games and is at the cutting edge of online casino development. In November 2021, Microgaming released more than dozen new games, both exclusively and with its many development partners.

Many of online gaming’s pioneers have faded, disappeared, or never really evolved. Microgaming has never stopped. It’s evolved from the dream of a Durban student into a billion dollar business that just keeps getting better.

The good news is that you can play a wide selection of Microgaming slots right here at Casino.com, so get spinning!