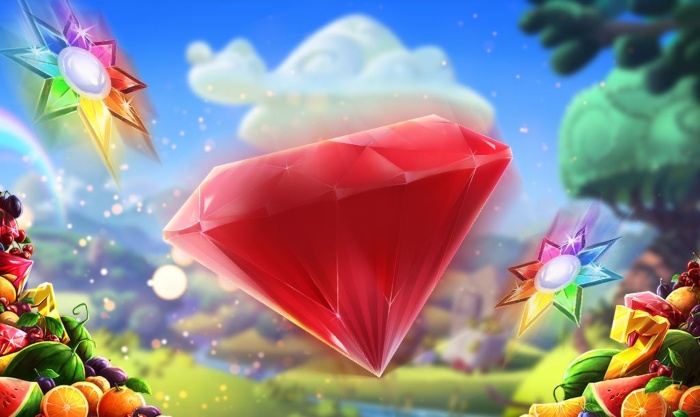 It’s been nearly a quarter of a century since the world’s first online casino software was developed in 1994. The business mantra – pilfered from a Kevin Costner movie – that: ‘if you build it, they will come’, proved true.

Today, online gambling is a multi-billion dollar business, with operators around the globe. It ebbs and flows with the political tide. It expands and contracts, as new territories awaken and regulation takes hold.

But who is behind this business? Who are the builders? At the front end, you have the brand names and online casinos like this one, but who is creating the games to populate those casinos?

Behind the scenes, someone is building the software and creating the code. If you want an online casino, you need games. You need clickable versions of Roulette, Blackjack, Craps, Poker, slots, and more. Here’s our handy guide to the gurus who put the games into online gaming.

Playtech started out in 1999, in Estonia’s second largest city Tartu. Its founder was Cypriot-Israeli Teddy Sagi. Two years later, in 2001, Playtech welcomed its first casino licensee. It hasn’t looked back since.

Today, the company employs more than 5,000 people, in 17 different countries. In 2018, it showed an operating income of nearly €240 million. As for its founder: Mr Sagi is a billionaire with a personal wealth estimated at $3.9 billion. He also owns Camden Market and – according to Forbes – is the sixth richest Israeli on the planet.

There are very few online casinos that don’t use Playtech software. Even if the software has a different developer’s name, there is a good chance it has been swallowed up by the industry giant. Origins, Ash Gaming, Vikings, Psiclone, Quickspin, eyecon, GECO, and Rare Stone are all now owned by Playtech.

In 1994, Microgaming developed the world’s first online casino software. The company is notoriously publicity shy. It’s back story: something of a mystery. In fact, the brain behind Microgaming is South African entrepreneur, innovator, and philanthropist Martin Moshal.

Moshal holds dozens of patents for the technology behind some of the earliest games. Following his graduation from the University of Cape Town, Moshal began supplying fledgling online casinos with games via his new business Microgaming. The company launched its first game in 1994, realised it was onto something big, and continued to develop games.

Today, Moshal has severed his links with Microgaming. The business is based on the Isle of Man, with offices in Gibraltar. It hosts the world’s largest progressive jackpot network, having paid out more than €1 billion. It also supplies game software to more than 40 per cent of all online casinos. Micro by name, maxi by reputation.

NetEnt is one of the most innovative online casino gaming software providers operating today. One of its best-known games is the amazing online slot Gonzo’s Quest. The game debuted in 2010. It’s combination of high quality in-game graphics, good RTP, and dazzling game play made it an instant hit.

In fact, NetEnt – or Net Entertainment as it was known up until 2015 – has been operating since the late 1990s. The company evolved from a Swedish business called AB Restaurang Roulette that offered roulette in restaurants and bars. It is one of the few casino software developers that has its roots in traditional casino betting.

After the release of Gonzo’s Quest, NetEnt games started appearing in scores of online casinos. Ten years later and NetEnt has a portfolio of more than 200 games, offices around the globe, and a reputation for creating truly engaging, glorious-looking, games.

Rising star Blueprint is getting a lot of love from fans of online slots, with some original licensing and engaging games. Slots dedicated to 1990s coach potatoes Beavis and Butthead, the Carry-On films, anarchic stuffed bear Ted, and iconic adults-only comic Viz, are earning this Newark-based developer plaudits-a-plenty.

Blueprint now ranks among the top five leading developers and providers of digital games in the UK, offering multi-platform support both online and mobile. The company’s software is available on more than 100,000 gaming machines in the UK, Germany, and Italy. Under the ownership of Gauselmann, Blueprint continues to expand.

Quirky, fun, diverse, and multi-platform; founded in 2002, Realistic Games is the young pretender in the top five. Based in Reading, the award-winning online casino content provider lists Bet Victor, Ladbrokes Coral, LeoVegas, GVC, Betsson and the Mansion Group amongst its clients.

Initially, the business provided games via third party platform providers but took development in-house to cut costs and make it personal. The result: a slew of awards and a long list of clients eagerly awaiting the next release.

Time For a Test Drive

You can experience games from all these developers at most online casinos, including the award-winning Casino.com. Check it out today and enjoy a new player 100% welcome bonus, worth up to £100. Deposit £100 and you get an extra £100 to spin the slots. T&Cs apply. Enjoy.