The 10 Best Microgaming Slots of All Time

Blog > Casino News > The 10 Best Microgaming Slots of All Time 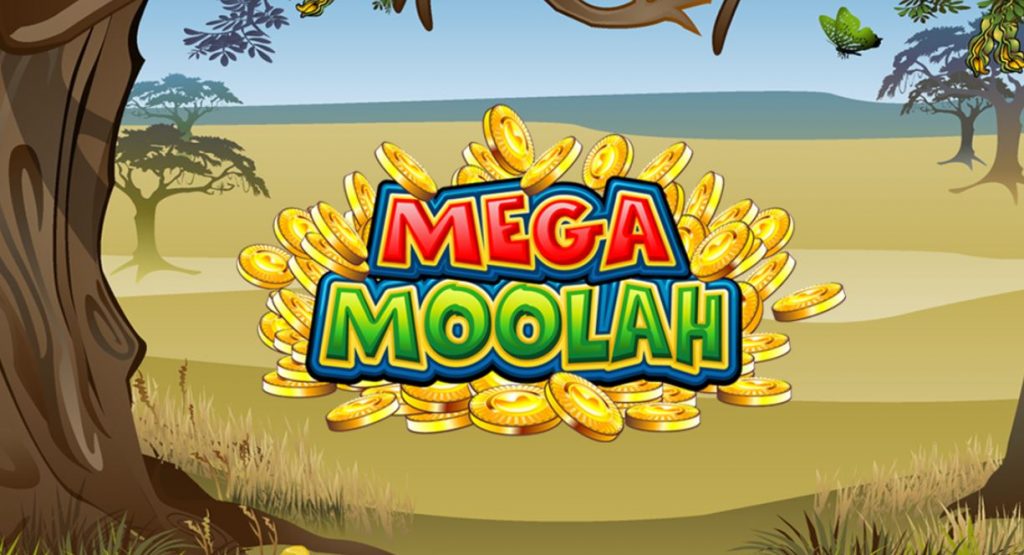 In the field of online gaming software creation, Microgaming is a pioneer and a legend. With roots stretching back to 1994, the company developed the world’s first online casino at a time when most of us didn’t even have an internet connection.

Originally based in South Africa, the company is now located on the Isle of Man, where it continues to create some of online gaming’s most popular games.

We have picked out the ten best Microgaming slot games for you to try, including some less-famous games as well as the all-time classics we all know and love:

Mega Moolah is one of the most beloved slot games out there, and has been for approaching twenty years now. At first sight this simple safari-themed game can look a little dated, especially when compared with some of the feature-packed video slots being released these days.

However, what keeps slot players coming back to spin these reels is that mega jackpot. Mega Moolah is a Guinnes World Record holder for the highest online slot jackpot payout, with the latest record payout a stunning €19,430,723.60 win on the ‘Absolootly Mad’ version of the game, adding to the €1.3 billion that Microgaming’s progressive jackpot network has paid out to date.

Another Golden Oldie, Immortal Romance is the vampire-themed online slot that just refuses to die. While not quick as old as Mega Moolah, this slot has been on the scene since 2011 and keeps gaining new fans to this day.

The appeal of the game lies in its story-telling, its characters, and the layered bonus rounds which offer variations to game play. There are four different free spin features – one for each of the supernatural characters – and 243 paylines for lots of winning possibilities. This is also the game with the highest RTP of all the slots on our list, which alone makes it one to watch.

Inspired by the success of the Mega Moolah range of progressive jackpot slot games, in 2020 Microgaming launched the WowPot jackpot. The biggest jackpot starts at 2 million euros and can rise indefinitely, making this a very popular series of games. Each slot has been farmed out to independent gaming studios to create, and the Book of Atem slot by All41 Studios has proved to be one of the most popular.

Novomatic’s ‘Book of Ra’ was the original ‘Book’ themed slot, inspiring a host of imitators including this superior version from Microgaming. Naturally, the book symbol is the one to watch out for here as it is both wild and scatter. Three of the books appearing on the reels unlocks 10 free spins with expanding symbols, and this book is also potentially the key to unlocking the Progressive Jackpot Bonus, which is what every player will be hoping to bag when playing this game.

Football is the global game, and while many have tried to bring soccer to slot-format, not many games succeed as well as Microgaming’s Football Star. There are no famous names associated with this 5-reel slot, but that doesn’t detract from the action.

This 243-ways-to-win game boasts the striking wild feature, rolling reels and a free spin bonus round. The latter is triggered by revealing 3 to 5 scatters on the reels and offers between 15 and 25 free spins. The Multiplier Trail during the bonus round gives ever increasing multipliers going from x2 to x10 when consecutive wins are scored.

Developed for Microgaming by the Gamesburger studio, 9 Masks of Fire uses an African tribal theme to great effect in this 5-reel spinner. As the name suggests, the tribal masks are the main attraction here, and when these appear on the reels they automatically produce wins of between 1 and 2,000 times your stake. The more masks that show up on the board, the bigger your winnings.

The other feature to pay close attention to here is the tribal shield, as this is the scatter symbol and three of these unlock the bonus round. Once unlocked, your bonus round begins with a spinning wheel of forutune which reveals the number of free spins and multipliers you will receive. The max on offer is 30 spins with a x3 multiplier, which can really boost your winnings.

We are back in classic slot territory here, with this Norse Gods themed game developed in conjunction with Games Global proving to be a smash hit as soon as it hit the online casinos. This five-reel game is a noticeable upgrade on the original Thunderstruck slot, with better graphics, more bonus features and a higher return to player on offer from the sequel.

During regular play the Wildstorm Feature can appear at random to liven up the action, with the potential of up to five stacked wild reels giving a major win-boosting opportunity. Best of all is the Hall of Spins bonus game, unlocked when three or more hammer scatters are revealed. There are four gods in this bonus round, each with their own special features, although you can only access three of them by as you earn more bonus rounds. Perseverance will eventually allow players to unlock Thor’s bonus game, with a generous 25 free spins and a rolling reels feature.

This leprechaun-themed slot was developed by Microgaming in conjunction with Gameburger Studios and has been a hit from day one. The concept is a simple but effective one: reveal more pots of gold on the reels to win bigger and bigger prizes, up to 2,000 times your wager when there are nine pots on-screen at the same time.

Another valuable symbol to discover on the 5 reels is the Free Spin scatter, as three of these will unlock a bonus round. Spin a wheel of fortune to discover whether you have won between 10 and 30 free spins with a multiplier of x2 or x3. You can even re-trigger the award during the free spins round, doubling your chances of a lucky Irish win.

Slot game versions of block-buster movies can sometimes fall flat, but the Jurassic Park slot has turned out to be a roaring success. Set against a realistic jungle backdrop, the symbols feature your favourite stars – human and dinosaur – from the record-setting movie. And if that weren’t enough encouragement to start spinning those reels, this game also offers the highest return to player of any on our top ten list.

The base game is entertaining enough and is complemented by the randomly triggered T-Rex Alert Mode feature when up to 35 wild symbols can be added to your gameplay for six spins. The pace really picks up once the bonus rounds are unlocked, and there are five different games on offer here, each represented by a different dino with their own unique bonus features and settings.

Sometimes sequels are even better than the original, and that is the case with Break Da Bank Again, a follow-up to Microgaming’s earlier offering. Games Global designed both games for the Microgaming platform and this bank job certainly delivers the goods. Played on 5 reels and with just nine ways to win, the base game is nothing special but the action really gets going once the bonus round is triggered.

Discovering between 3 and 5 vault ‘scatter’ symbols unlocks 15 to 25 free spins, with more spins added should additional vault symbols be revealed during the bonus round. All wins are multiplied by 5, and the multiplier is boosted to 25 times your winnings should a wild symbol feature in your winning lines. While there may not be a jackpot to shoot for, that boosted multiplier can pay out an extremely generous 375,000 coins should the symbols fall your way.

The record-breaking TV show may have finished with a whimper rather than a bang, but the slot version of Game of Thrones has kept its fans along for the ride. There are two versions of the game available to play, one with 15 paylines and the other with 243 ways to win, and it is the latter that offers the higher return to player.

Rather than featuring characters from the blockbuster series, the Game of Throne slots displays symbols representing the different warring families, plus that famous throne as the game’s scatter symbol. When 3 to 5 scatters are revealed, players get to choose between 4 free spin features, deciding whether to choose fewer spins with larger multipliers or a greater number of free spins with lower multipliers on offer.

The good news is that you can play the best Microgaming slot games – and many more besides – online at Casino.com right now.