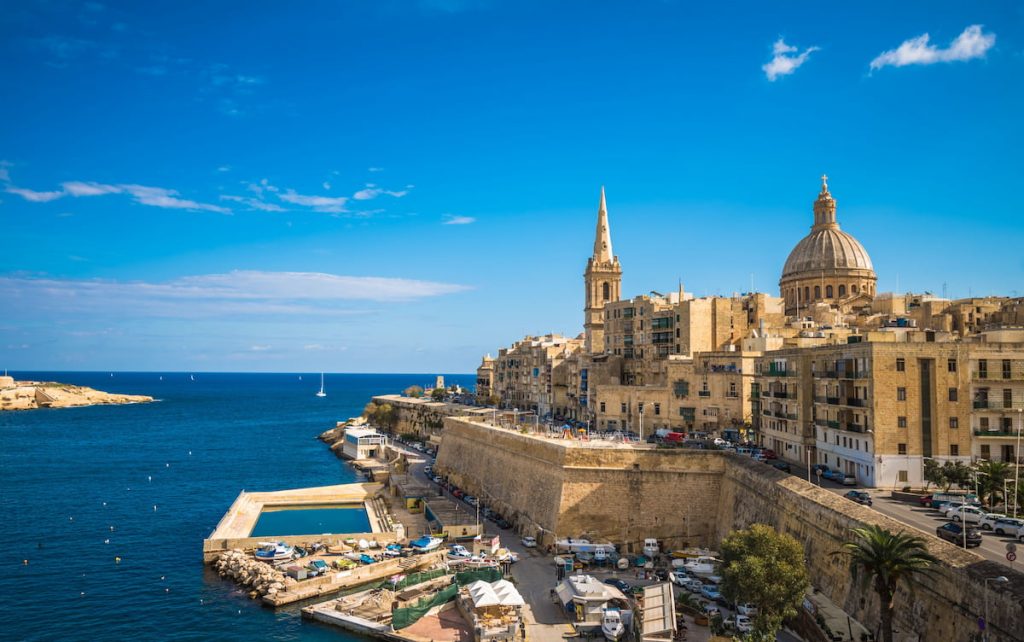 The world is filled with well-known gambling hotspots. From the bright lights of Las Vegas to the mysteries of Macau, many places are famous for their casino offerings.

Yet when it comes to Europe, it’s often Monaco that takes the crown. But did you know there are many great casino cities on the continent with their own rich history?

Latvia is a small country, one of the many satellite states that gained independence after the collapse of the Soviet Union. Today, it is a thriving member of the EU that has reinvented itself as a hub for business and trade.

Its capital, Riga, only has just over 600,000 occupants but is a beautiful mix of Gothic and Art Nouveau architecture that is now a UNESCO World Heritage Site. It may be small, and you should not expect Vegas-style offerings, but it has some of the most intimate and scenic casinos in Europe.

Most of the Casinos here are run by Olympic and a host of them can be found on the eastern side of the Daugava river which curls through the city.

Many of them are also sports bars, so you can take it easy and have a drink as you go. If you want a casino that caters less to stag parties, then venture further out into the suburbs to find ones in places like Mezciem’s. While they may not have the surroundings, it will be a lot quieter.

Valetta is the capital of Malta, the small island which has become a mecca for the iGaming industry.  Its tax-friendly nature makes it a popular destination for gambling companies, from game developers to providers. So, it makes sense they would also house some great casinos on the island.

Luckily, most of them are on the same strip. This is the Floriana area near Valetta harbor. In the main tourist area, you can drop in and out of the casinos while you go to see sights such as the National War Museum and St Paul’s Cathedral and the grand casinos on offer.

The Dragonara Casino is housed in a former palace overlooking the sea to the north. For a more modern outing, try the Portomaso Casino within the hotel complex.

Vienna is such an easy place to visit – it’s central and has easy access from all over Europe. As the former seat of the Austro-Hungarian empire, it’s filled with palatial glory and successionist touches. This makes it the perfect place to house some of the most lavish casinos on the continent.

Several casinos reside in the city, from the northern to the southern suburbs. For tourists, the central Casino Wien is the easiest to reach, being in the center of the Innere Stadt, close to Maria Hilfe Strasse.

For poker lovers, the Concord Card Club did previously operate in Vienna and housed the largest poker room in Europe. Its many other casinos across the country still operate so it’s unclear why the Vienna location closed, but it is expected to reopen its doors soon.

Paris is a city that has so much going on, meaning that its thriving casino scene can often get overlooked. Aside from its amazing nightlife, restaurants, and art collections, you can find some exceptional places for table games and slots. In true Parisian fashion, they’re often found in beautiful buildings, hotels, and city blocks.

Many poker players used to flock to the city to play at The Aviation Club. When this site closed down a few years ago, the poker players stayed and moved to casinos around the former site.

There are now at least nine different casinos in the central district. Don’t expect Vegas-style openings and signage. Many are discreetly tucked away, so you’ll have to look out for hidden doorways and entrances.

Of course, many other cities such as London and Amsterdam have thriving casinos, but these are the most picturesque and attractive propositions when combined with holidays or weekend breaks. Whatever your destination, do your research, gamble responsibly and you will surely have an exciting time.