The History and Evolution of Slot Games

Blog > Casino News > The History and Evolution of Slot Games 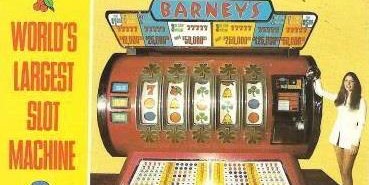 It’s 1963. In this year, Beatlemania will rock into life, Martin Luther King will be arrested fighting for civil rights, the Vietnam war will grind to gridlock, and a president will be assassinated.

These are modern times. The world is growing up. In Las Vegas, the casino business is booming and the city is busy earning its crown as the ‘Entertainment Capital of the World’.

The Rat Pack is in full swing, with Sinatra, Dean Martin, and Sammy Davis Junior holding court and bringing glamour to the strip. On the casino floor, it’s electric – literally. The mechanical machines have gone and the electromechanical motor is purring away.

As for the slot machine, the ‘one arm’ of the ‘one armed bandit’ is now purely for decoration. It’s a nostalgic nod to the days when a physical effort was necessary to spin the heavy reels. All you need to do now is press a button.

The big player in the 1960s is Bally Gaming. Founded in 1932, the Chicago based business, under the stewardship of founder Raymond Moloney, quickly became a market leader, manufacturing mechanical slot, vending, and pinball machines.

Moloney died in 1958 and the business wobbled. In 1963, it was bought by a group of investors and, in 1964, it debuted the world’s first electromechanical slot machine called the Money Honey.

The three reel machine was fully automatic and had an electric hopper. This meant it could hold very large quantities of coins which subsequently made wins much more spectacular. The jackpot of 200 coins was triggered when you lined up the three eponymous ‘Money Honeys’.

It was the ‘machine that changed Las Vegas’. Slots now had sound effects. They could be operated with the simple push of a button and the jackpots started to get serious. The Las Vegas dream of hitting the jackpot – was now real. Even the Drifters got on the Money Honey bandwagon.

By the end of the 1960s, Bally’s dominance of the slots market was almost complete, with a 90% share of all slots operating in Nevada. The company went public and started swallowing up its smaller competitors. In 1975, Bally was the first gaming company to be traded on the New York Stock Exchange.

On the casino floor, the action continued to evolve and heat up. Extra reels on slots meant bigger jackpots, as well as an increased number of symbols on each reel (the maximum set at 25). Stakes were also increased. Players could now gamble up to $100 on a single spin of the reels. The risk was greater but so was the reward.

Bally employed Norwegian mathematician Inge Telnaes to really push the envelope and enable the slots to pay the truly life-changing jackpots. He did this by using a random number generator to generate the winning lines.

Here’s the explanation: imagine a three reel slot machine, with 12 symbols on each reel. Statistically, the odds of hitting three cherries in a row are 1 in 1,728. With no house advantage, a $1 bet could win you a jackpot of $1,728 (the jackpot would probably be $1,700 with the house vig).

The only way to increase this jackpot is to increase the odds, by adding an extra reel (jackpot is now about $20,000) and extra symbols. This assumes that the machine has only one win line. In reality, there are many which reduces the jackpot further.

The problem is: in order to offer players a huge jackpot, you need a machine with a dozen reels and 100 symbols on each reel.

The genius of Telnaes was to get a random number generator to determine the wins and get the reels to merely represent this. Now the winning odds could be set by the casino. The operator could decide that three cherries will hit only once in a million spins. This enables a million dollar jackpot and makes the machine more attractive.

It worked. By 1990, slot machines accounted for two thirds of gaming revenue in Las Vegas. It’s a figure that remains the same today. Nearly three quarters of all casino floor space is filled with the singing sound of the slots. 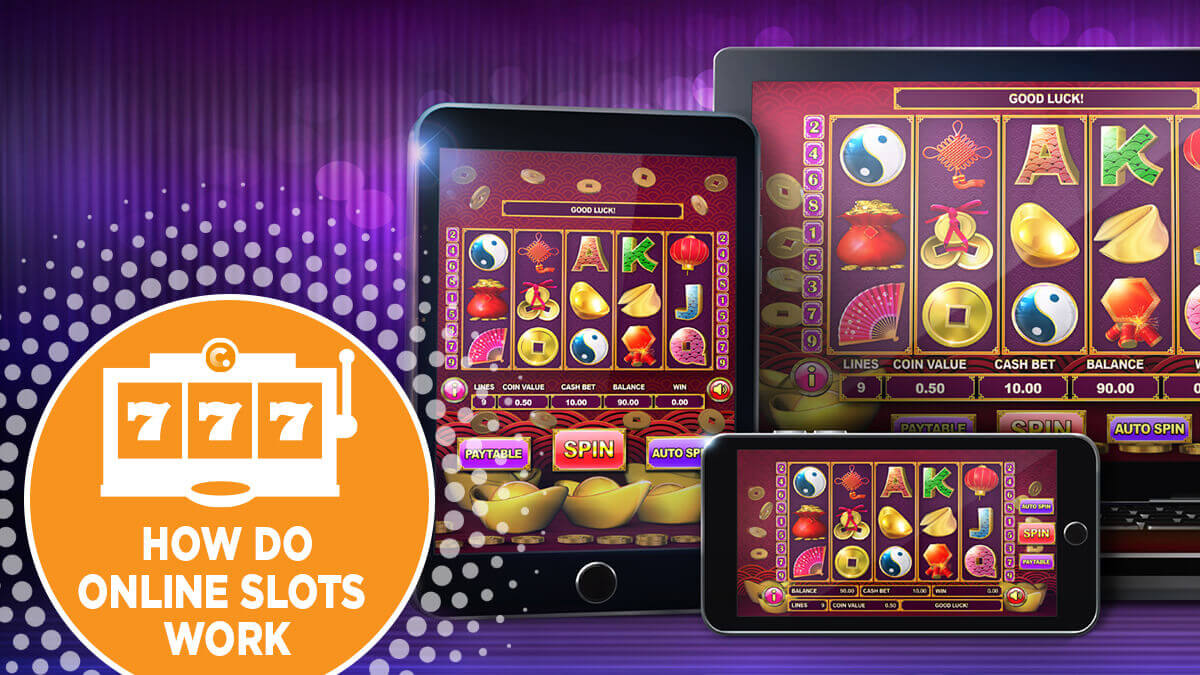