Cristiano Ronaldo and Footballers Who Love a Flutter 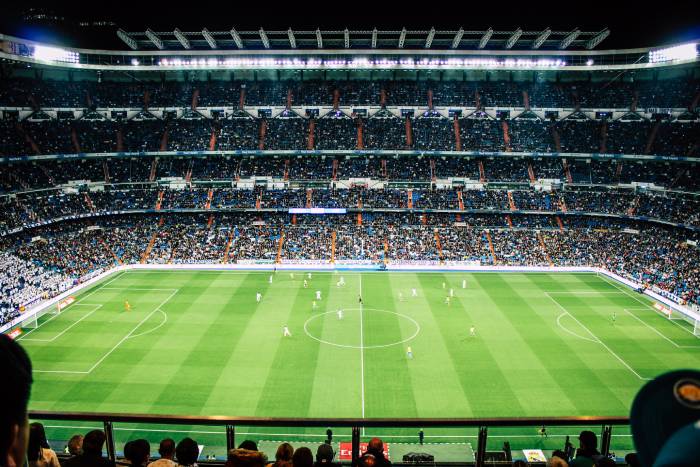 International football superstar Cristiano Ronaldo was spotted earlier this month at the Crown Casino, in Melbourne Australia, enjoying a game of poker. The 30-year-old Real Madrid forward confesses to ‘enjoying the strategic aspect’ of the game and was happy to tweet about his night at the tables.

(Incidentally… Is the Crown Casino the most celebrity-friendly gaming venue on the planet? The stars who have popped in for a cheeky game of roulette, blackjack, and craps include Tom Cruise, Katie Holmes, Kim Kardashian, Katy Perry, Nicole Kidman, Rachel Griffiths, One Direction, Kerry Packer, Tiger Woods and Neil Murray. Must be something in the water…).

Although Ronaldo is clearly at home in the casino, a few footballers have dabbled with gambling over the years. Psychologist Mark Griffiths thinks there are good reasons why professional players gamble.

“The night before a big match, Premiership players are confined to staying in a hotel. No sex. No alcohol. No junk food. Basically, no access to the things they love. To pass time, footballers may watch television, play cards, or play a video game.“

Many football players enjoy a game of blackjack and several retired footballers are now successfully working the poker circuit. Which brings us neatly to…

Gerard Pique – plays centre back for both his country (Spain) and FC Barcelona, has Shakira as a girlfriend, and is a professional poker player with major tournament wins to his credit. All at the same time! Possibly the coolest man on the planet?

Clearly, the discipline needed to be a professional footballer translates well to the poker table.

In April this year, the same pair visited a London casino and sat down at a roulette table – not realizing it was a private game. Nasri made a bet and accidentally touched the hand of the female gambler who was the only person at the table. She lost her bet and blamed Nasri who was then escorted out of the building. Clearly, she has friends!

Two years ago Newcastle striker Papiss Cisse was arguing with his club about wearing a shirt bearing the logo of the sponsor, money lender Wonga.com. Cisse insisted his Muslim faith prevented him from wearing anything that promoted the lending of money with interest.

However, Cisse’s complaint was undermined when a fan spotted him playing blackjack at Aspers Casino in Newcastle. Recent reports that Cisse may – allegedly – be a bigamist have made his casino capers a distant and almost forgotten memory.

Two years ago, defender Phil Bardsley was playing for Sunderland. On a team night off, Bardsley and his friends ended up in the casino playing roulette. Then manager Paolo Di Canio only discovered this after a picture of Bardsley lying on the floor surrounded by piles of £50 notes was posted on the Internet. Nice win.

In the end, perhaps Di Canio should have chilled out. He was sacked at the end of the season, after winning just three games with the club. Bardsley now plays for Stoke and probably still enjoys a game of roulette.

Did you know that Wayne Rooney took home a pay cheque for £13 million last year? Not bad for kicking a ball around at the weekend. Rooney is partial to a game of craps, simply because playing a game of ‘roo-lette’ opens him up for some serious ribbing.

A few years ago, Rooney got some flack for his sports betting antics but there’s very little noise now and Rooney is at the top of his game. Always only gamble what you can afford to lose. To be fair: in Rooney’s case – that’s a lot of cash!