The Best Age of the Gods Slots Ranked: Updated 2023 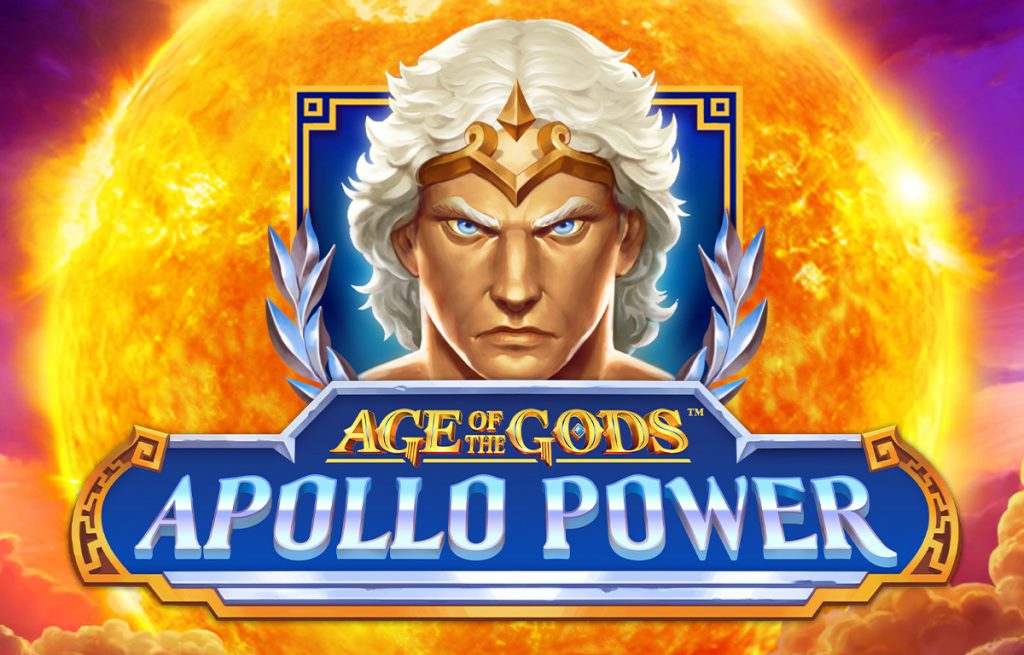 The Age of the Gods franchise began in 2016. Developers, Playtech, would no longer have the rights to produce their hugely popular Marvel-themed slots and turned to the Greek Gods for inspiration. The gods were kind and returned with inspiration in droves as the likes of Zeus, Poseidon, Athena and Hercules adorned the new era of progressive jackpot slots for the prolific developer. Today there are almost thirty games in the series, and such is the quality of each that it can be difficult to decide which god to turn to. Here, we look at ten of the best from the hugely popular franchise to give you an idea of the benevolent gods have to offer.

Age of the Gods

Age of the Gods was the first in the mythology inspired franchise, and for many the original is indeed the best. It was inspired by Greek Gods, such as Hercules, Zeus. Athena and Poseidon. The game itself is set in front of Mount Olympus and finding each God’s symbol will unlock one of four different free spin features.

This is what helps to keep this particular slot entertaining as each of the aforementioned Gods will unlock a unique type of spin feature. The gods will assist you in your quest to reach the holy grail of 5000x during the spin feature by offering the services of their own specific power. This, along with a healthy RTP of 95.02%, helps to improve your potential returns, whilst a potential four progressive jackpots are also on offer to produce a winning combination of power, fun and excitement.

Age of the Gods: God of Storms

God of Storms, Aeolus, is the leading character in the eighth installment of the ever-popular series. In this installment you are swept off to the floating island kingdom of Aeolia, Aeolus’ domain. At the behest of the gods, it is here where he keeps the violent storm winds safely under lock and key until such a time that they are commanded to administer devastation across the world.

In the game the kingdom has been rendered beautifully. Marble temples, fortresses and towers combine stylishly to produce a wonderful Ancient Greek atmosphere. The gameplay is stylish as well, with up to a 2500x maximum win on offer. This, along with bonus features like “Wild Winds”, an RTP of 96.14% and the chance to win one of four progressive jackpots, ensures an engaging slot that might just blow you away!

Age of the Gods: Mighty Midas

The mythology surrounding King Midas is one that has permeated popular culture throughout the years. For the unaware, Midas was blessed with the power by the god of wine ecstasy, Dionysus, as a reward for saving his foster father. However, his story is a cautionary tale of needing to be careful what you wish for. At first, Midas was understandably delighted with his ability to turn any object into the precious metal. Delighted, that is, until he tried to eat. Poor Midas would find that apples turned to gold do not make for a nutritious snack, nor would water cure thirst when turned to golden ice. Poor old Midas would die alone, reportedly of starvation as his blessing became a curse.

Thankfully, Mighty Midas does not dwell on the doomed king’s demise. Instead, it focuses on the more joyous feature story of golden transformation. Forty paylines combine to offer a healthy RTP of 95.35%, while five different free spin features can be unlocked by precious stones (amethyst, sapphire, ruby, amber and emerald). If you find you find yourself blessed with a Midas Touch while playing, you could even win one of the four progressive jackpots that are on offer throughout the Age of the Gods series.

Age of the Gods: Glorious Griffin

The griffin is a formidable beast. With the legs and body of a lion and the wings, head and talons of an eagle this is a creature not to be trifled with. You probably shouldn’t steal from one either, but that is exactly the aim of the game in Glorious Griffin!

In this colorful slot, you will soar to the skies and play in the griffin’s nest. The griffin is famous for guarding the gold and gemstones of kings, and these are all present as you try to spin your way to a sky-high swindle! Given the danger of such a task, it is perhaps no surprise that this slot offers one of the highest maximum wins on our list of the greatest Age of the Gods slots. An RTP of 95.5% and a lofty 40960x is on offer for those who dare to step into the griffin’s abode.

Age of the Gods: Fate Sisters

Our leading characters here are the three women who decide our fates. The three sisters – Clotho, Lachesis and Atropos – were said the be deciders of a man’s fate. Clotho decided birth, Lachesis our life and Atropos our inevitable death. Such is the strength of the fates that they were believed to be more powerful than all the gods, although the gods would repeatedly, and unsuccessfully, try to prove this was not the case.

Although often depicted as decrepit old hags, the three sisters are represented in this slot as beautiful and elegant – perhaps the result of a designer at Playtech attempting to curry favor with the fates! The game is beautiful, set in front of the Temple of Apollo. Here multipliers and free spins are on offer across 25 paylines. Fittingly, it is Lachesis who carries the biggest influence here, with a 500x on offer if it becomes your destiny to see her on five paylines.

Age of the Gods: Furious Four

The furious four in question here are the four gods that will decide upon the destiny of your game. Apollo, Pandora, Prometheus and Atlas are the leading deities here, representing Light, Curiosity, Fire and Endurance respectively. If you land one of the gods covering the entire third reel you will unlock a free spin feature inspired by them. Meanwhile, and RTP of 94..88% and the potential maximum win of 50000x is enough to prove that whilst these gods can be furious, they can also be incredibly generous!

Age of the Gods: Epic Troy

The Trojan War is another chapter of Grecian mythology that has ingrained itself in our everyday vernacular. Terms like “Achilles heel” and trojan horse” have ensured the story behind the phrases remain relevant today. With that in mind, it is no surprise that Playtech incorporated the tale of Troy into their ever-expanding Age of Gods collection.

Helen, Paris and Achilles are all present here, and again each of our protagonists will unlock a special payout. Of course, Helen’s – the face that launched a thousand ships – is the most valuable, with a payout of 2.5x for landing five of her symbols on a pay line. The three main characters will also unlock special spin features, unique to their specific characteristics. There is a an RTP of 95.46% and, as s is the case with all of the Age of the Gods games, four progressive jackpots are also on offer to add more excitement to the legend.

Age of the Gods: Prince of Olympus

Hercules is arguably the most well known of the Greek Gods. The son of Hercules, this deity’s strength is legendary, as are the tales of his bravery across Ancient Greece. Most famous is probably the 12 labors of Hercules. A series of challenges which demonstrated his, well, Herculean power and fearlessness. Amongst others, Hercules would battle a nine-headed sea monster and man-eating birds in service to King Eurystheus in order to gain immortality.

Fear not, however, as Playtech are a much more accommodating host than Eurystheus and the labor needed to play this slot is comparatively straightforward! In order to achieve a 4000x win, you will however be expected to land Cerberus, the guardian of the Underworld, across five paylines. There are further multipliers for landing apples, clubs and belts, whilst the Hydra-bonus will unlock Hercules’ battle with the aforementioned sea monster to add multipliers to the bonus prize.

Age of the Gods: Apollo Power

Inspired by the sun god Apollo, this installment of the Age of the Gods franchise plays on four rolls, six reels, with 50 ways to win. This game has a rather average RTP of 95.48%, however this supplemented by medium volatility which keeps things interesting throughout. As is standard in the AOTG series, playing can unlock one of four progressive jackpots which trigger at random times. The largest of these, the Ultimate Power prize, pays out on around every six weeks with an average jackpot of 600,000 coins. Meanwhile, if you find six wild symbols on a pay line you will earn 20x and finding six Apollo symbols will return 12x.

Age of the Gods: Twister

In a departure from the slot games on this list, our final entry brings the Age of the Gods franchise to the world of poker. This is a three player, winner takes all game that brings progressive jackpots to the poker table. The starting stack has just five big blinds to ensure the action is fast paced, while a percentage of each buy in is allocated to one of the four progressive jackpots – the largest of which starts at £100,000! This is certainly a unique take on the traditional game of poker, and one which will certainly keep you entertained to the final flop!

Don’t forget that you can play all the latest Age of the Gods slots on Casino.com!!