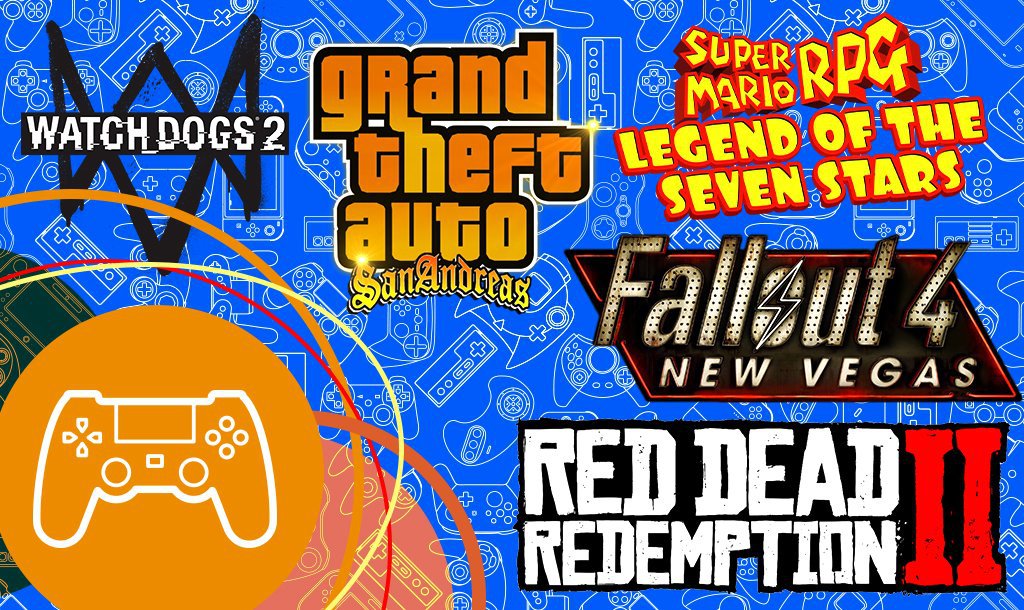 Let me entertain you. Spotify, Netflix, iTunes, the Oscars, the BRIT Awards, the Grammys… when it comes to entertainment, you would be forgiven for thinking that it is dominated by the mediums of music and film. If you did, you would still be stuck on level one.

In fact, the video game sector is worth more than both these industries combined. It may lack the red carpet glamour of Hollywood, and the swagger of a Pyramid Stage headline act, but the console is King. Since the video game industry took off in the early 1980s, thousands of games have been released across scores of different platforms; from Pong on a PC, to Star Wars on a virtual reality headset. The numbers are mind-boggling.

Online gaming and online gambling both share many components: great graphic design, eye-catching animation, and first hand user interaction. However, there are key differences: online gambling needs diligent security; video games need a narrative. Fortunately, there are a few games where gambling crosses over into the world of gaming. A fascinating opportunity to see how the best game designers in the world tackle games like blackjack, poker, craps, and roulette. Here are some of the best.

The clue is in the name. Fallout New Vegas is a spin-off from the hugely popular Bethesda Softworks Fall Out franchise, set in a post-apocalyptic nuclear wasteland. In the game, our lead character – the Courier – has to recover a package stolen in the ruins of Las Vegas.

Casinos are central to the game play. Players must earn money to acquire weapons, food, and skills. They can do this by gambling. Games featured in Fallout New Vegas include blackjack, roulette, slots, and a card game, created for the game, called Caravan.

The games are all rendered in glorious steam punk style; faded, grubby, tables, with grumpy dealers and a pitboss who throws you out if you win too much. The game play, however, is absolutely perfect. The best of the bunch.

Watch Dogs is an open world mission-based game, from developer Ubisoft. In the game, players must complete a series of missions to progress through the world. There are 1,000s of different locations, including several bars with three types of playable slots: StrikeZone, UltraTesla and DemonRider.

The games mirror real online casino slots with variable paylines and the option to nudge. Watch Dogs also has several poker rooms where Texas holdem is on offer. Unlike real online poker, in Watch Dog you can hack the CCTV to monitor your player’s hands. It pays to cheat in this game.

Not surprisingly, a video game set in the old American west is packed with chances to earn or burn a dollar or two. This massively popular game from Rockstar features blackjack and poker, alongside several other smaller gambling games including Liar’s Dice, arm wrestling, horseshoes, and five finger fillet. In the blackjack game, you can stand, hit, split, and double down. It’s true to the game. Playing poker, however, is different, with the option to cheat. This is done by skill – get it wrong and it’s a good old fashioned duel to the death. Fortunately, a deviation avoided by most online poker sites.

In the end, even Italian plumbers can’t resist the lure of a secret underground casino. In the classic game, Super Mario RPG: Legend of the Seven Stars, there is a hidden casino in one of the pipes in the centre of the valley.

To unlock the casino, Mario has to defeat a Chomp Chomp and jump three times or make an invisible platform appear. This opens the way to Grate Guy’s Casino where both a modified version of online blackjack and slots are available. Frog Coins and Star Eggs can be won, but watch out for Toad stealing your stack.

If you’re looking for a fully equipped casino, complete with track betting and the option to kick back and enjoy a game of pool, GTA – San Andreas hits the spot. The Rockstar game is the seventh title in the Grand Theft Auto series.

In the game, there are several casinos scattered around the city. They are a quick way to make serious bucks. Games on offer include blackjack, video poker, slots, roulette, and the wheel of fortune. You can vary your wager and stakes, depending on the casino If you lose, you can simply pull out your machine gun and destroy everything.

What are you waiting for? Grab that console, select player one, and unlock these hidden casinos. Have fun. 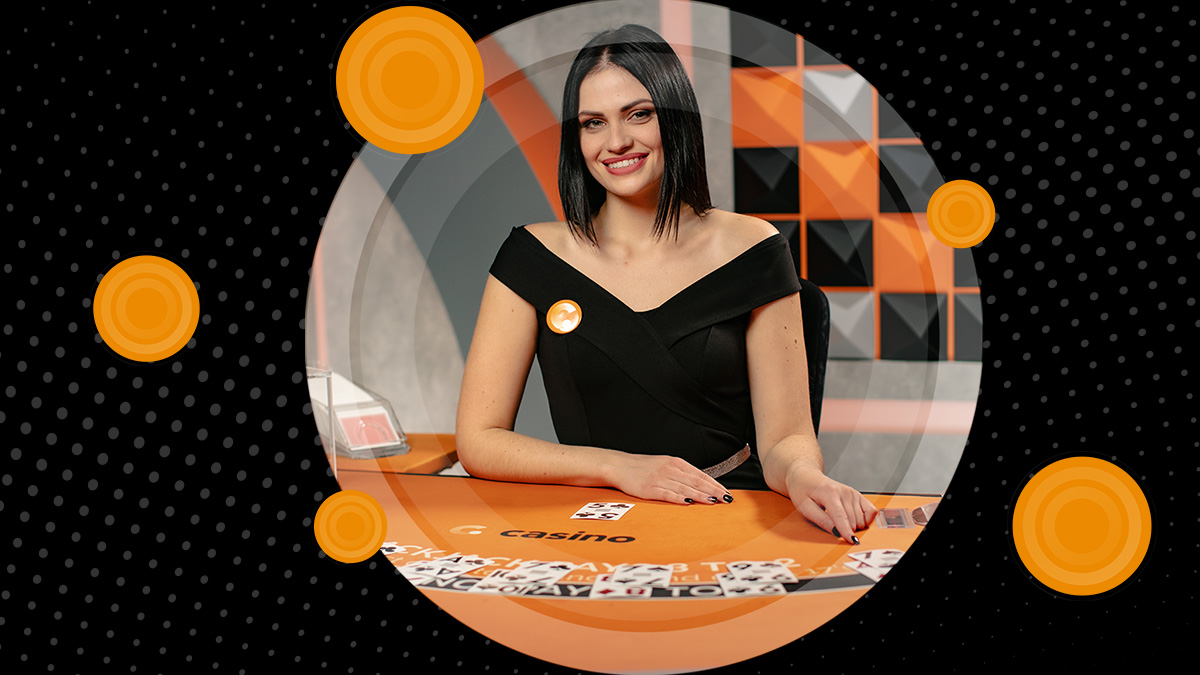 The Five Best Bets in the Casino: Low RTP Bets

First things first: RTP is an acronym for Return To Player. Basically, it’s how casinos pay the bills, make a profit, and keep the lights 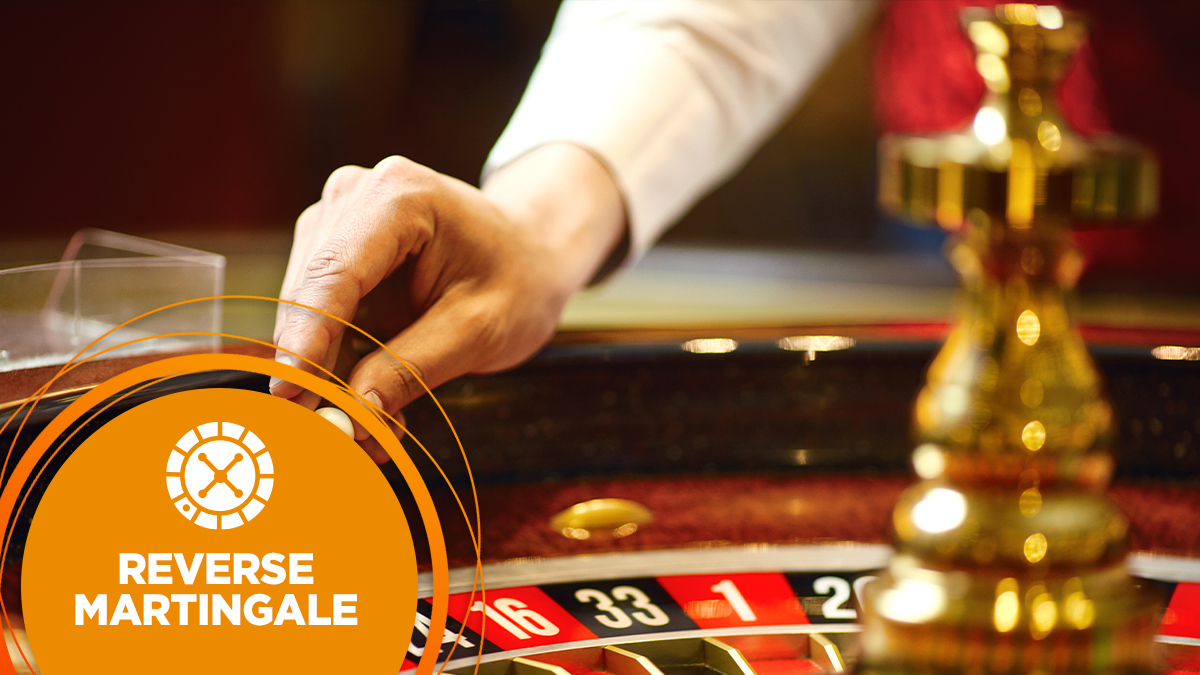 Since the dawn of gambling in the halls of ancient civilisations, the house has always had the edge. Yet, the players have always attempted to 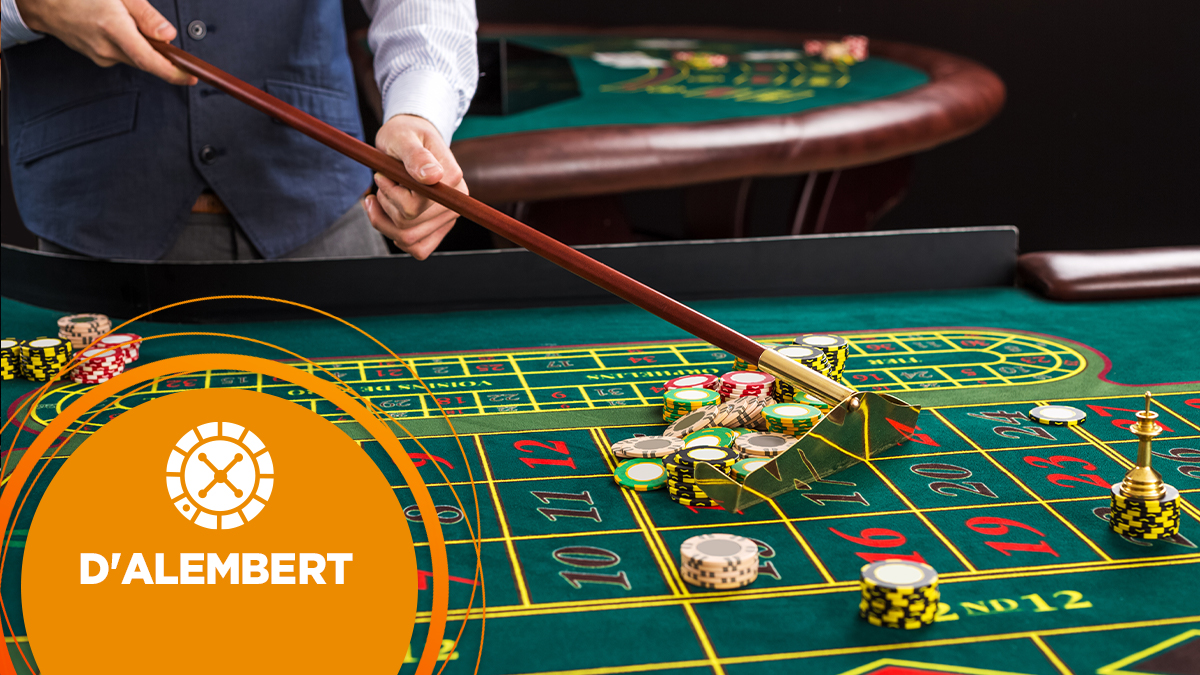 If you’ve played roulette before, you’ll be aware of the complexity of the game and the potential to bet on a vast array of diverse