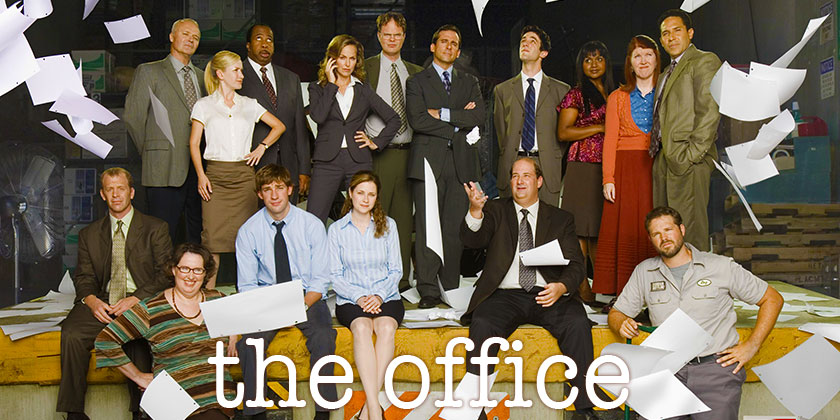 We’ve looked at casino films and songs, but what about TV? Several million people watch TV on a daily basis across the globe, and millions of people play at an online casino every day – so you’d expect there to be some sort of crossover. We decided to check out whether there are any television shows worth watching that feature gambling and casino games.

You’ll be pleased to know that there are plenty – actual TV shows, not the high stakes poker or Vegas-based reality shows – and thankfully, the quality is high and the laughs are plenty. We’ve had a grueling few days watching a number of our favourite shows that feature poker, horse racing, and Blackjack (we know, it’s a hard life!!) and we’ve whittled it down to a list of five.

This is the episode that features Professor Pigskin – a fictional betting system that the characters use to predict the outcome of American Football games. Homer, of course, falls for the idea hook, line and sinker, but ends up losing a small fortune to the mafia thanks to one of the Professor Pigskin system’s tips. To repay the debt, Homer has to allow the Springfield Mafia to shoot an adult film in his home. As you can imagine, Marge’s reaction alone is worth the viewing.

Episode 20 of season 3 – Written by B.J. Novak and directed by Harold Ramis

Shown in the third season of the hit US show, Michael decides to prove to his colleagues that ’s working in an office is equally as dangerous as working in a warehouse. And in the background, as a side-story, you witness office life as office workers make bets on anything and everything – bringing you a doubly clever gambling story that highlights the banality of office life as well as the thing people will bet on to try and win. Truly hilarious.

This is an unusual episode for the magic and illusion show, and consists of Derren Brown creating a no-lose horse betting system that he relays to a member of the public, Khadisha, claiming it can beat the bookies. As Khadisha follows the system, we see her lucky streak of five successive wins. Her sixth bet is much bigger due to some coercion from the sow’s host – and the horse loses. But, of course, Derren proves himself – as always! – by having already intervened, predicting and betting on the winning horse. As a double whammy, the overall idea is to break down and reveal the thinking behind the fraudulent pyramid scheme.

Love them or hate them, there’s no denying that this episode is a masterpiece in comedy writing – and acting. The card game Cups is the star attraction, a ridiculous game invented by Chandler so that he can help out his friend Joey with some cash, without Joey feeling like a charity case. You don’t get the rules, and OK, it’s not a real game – but the concept is brilliant and it’s perfectly executed. This is comedy TV genius.

In this hilarious episode of the cult English comedy, the loveable rogue Bernard Black gets addicted to horse racing after nailing a small win on the ultimate English horse race: The Grand National. The episode ends with a hilarious high-stakes poker game, complete with cheesy gangster-style disguises, in which Fran bails Bernard out once again – highly recommended viewing. Watch this episode here – but we warn you, you’ll end up having to watch the complete series!