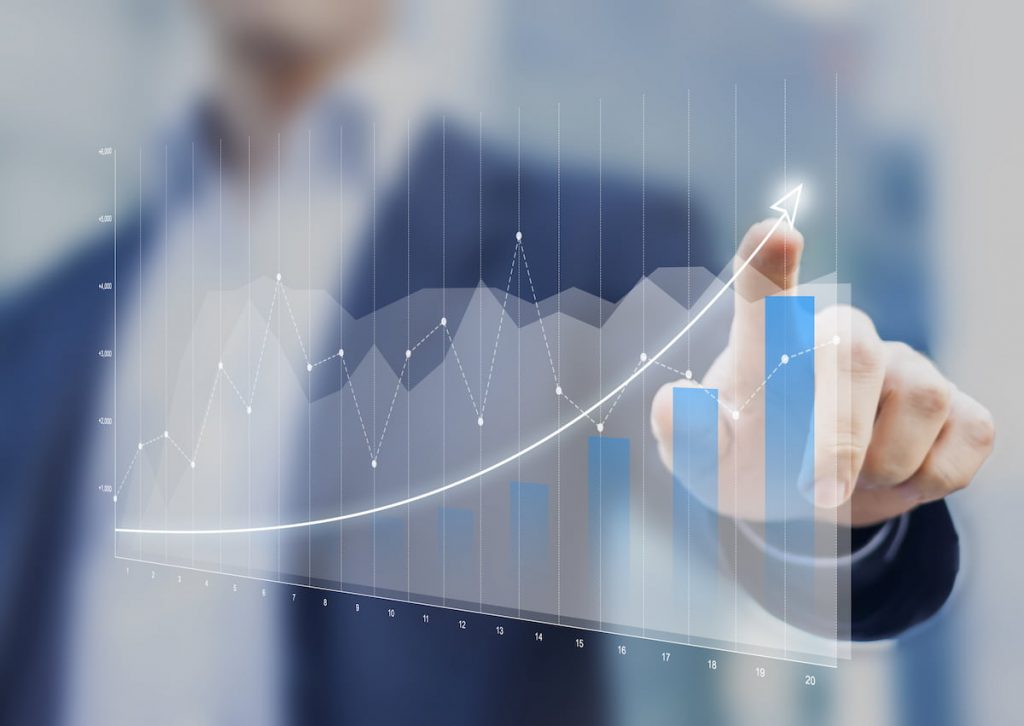 Mitch Garber may not be a name everyone outside of finance and his home of Canada may be familiar with. However, he is a lawyer, investor and business executive who now resides on the board of Great Canadian Gaming. Below, we give our in-depth profile of Mitch Garber and detail his outstanding career.

Mitch Garber did not start life as a rich man. He grew up in Montreal, where the Jewish community paid for him to attend the private Bialik High School. He followed this up with a BA degree at McGill University and a law degree at the University of Ottawa.

His first job after education was in law for the Montreal-based Lazarus Charbonneau, between the years of 1990 and 1999. As the millennium dawned, he then left to pursue his dreams, founding a start-up named SureFire Commerce Inc. This would later become known as Terra Payments before a high-profile merger led to it becoming Optimal Payments. Garber became the CEO, and it was his first major success.

In 2006, he left the company and had his first venture into the iGaming sector. This was in a position as CEO of Party Gaming PLC. This would become the world’s largest publicly traded online gambling company, with brand names such as PartyPoker and World Poker Tour under its umbrella. Though Garber left in 2009, before its major merger with Bwin Interactive Entertainment, he laid a lot of the groundwork for its future expansion.

His next venture remained within the iGaming sector, as he moved to lead Caesars Entertainment, becoming the CEO and a private investor. Formerly known as Harrah’s Entertainment, the company owned several casinos, hotels, and golf resorts under various brand names. His time at the company was extremely fruitful.

His first move with them was to acquire Playtika. This was an Israel-based start-up, known at the time for creating games for Facebook. They are now an extremely prolific casino game developer, and Garber grew them under the company banner. He would also become CEO of Caesars Acquisition Company and would acquire many high-profile casinos such as Bally’s and Planet Hollywood. Garber would later leave the business in 2017 after being a major factor in saving it from bankruptcy.

Today, Garber is an active investor with stakes in several companies, including Apollo, TPG, and Fosun. He also sits on several boards. These include firms that are wide and varied, such as cloud computing company Rackspace Technology, artificial intelligence pioneers Aiola.com and fashion house Lanvin Group.

However, one of his most personal passions is that he is an owner and committee member of the NHL team Seattle Kraken. Garber has always been a fan of the NHL. As a youngster, he was a devoted member of their rival team the Canadiens. However, through a friendship with American businessman David Bonderman, he was invited to join as a minority owner when Bonderman paid a $650-million expansion fee to join the NHL.

Garber’s love for sport doesn’t just end there. Between 1991 and 1999, he was a part-time sports commentator in Montreal. He is also part of a group that is attempting to bring baseball back to the city.

Both Garber and his wife, Anne-Marie Boucher, are extremely active philanthropists. Anne-Marie is a member of several non-profit boards, including the World Wildlife Fund (WWF), the Jewish Community Foundation, and Alpine Canada amongst others. Together they run the Anne-Marie and Mitch Garber Family Foundation, through which all their charitable donations go. Both of them support the Weizmann Institute in Israel, St Mary’s Hospital, and the McGill University Faculty of Medicine.

Some media appearances for Garber are also of note. He was once on the cast of the hit series Dragon’s Den for French Canadian audiences. Shortly after, he was also the centre of a documentary charting his life and business dealings the following year. In 2019, for all his work he was awarded the Order of Canada, the second highest order for merit in the state.