How Does Edge Sorting Work in Casinos?

Blog > Casino News > How Does Edge Sorting Work in Casinos? 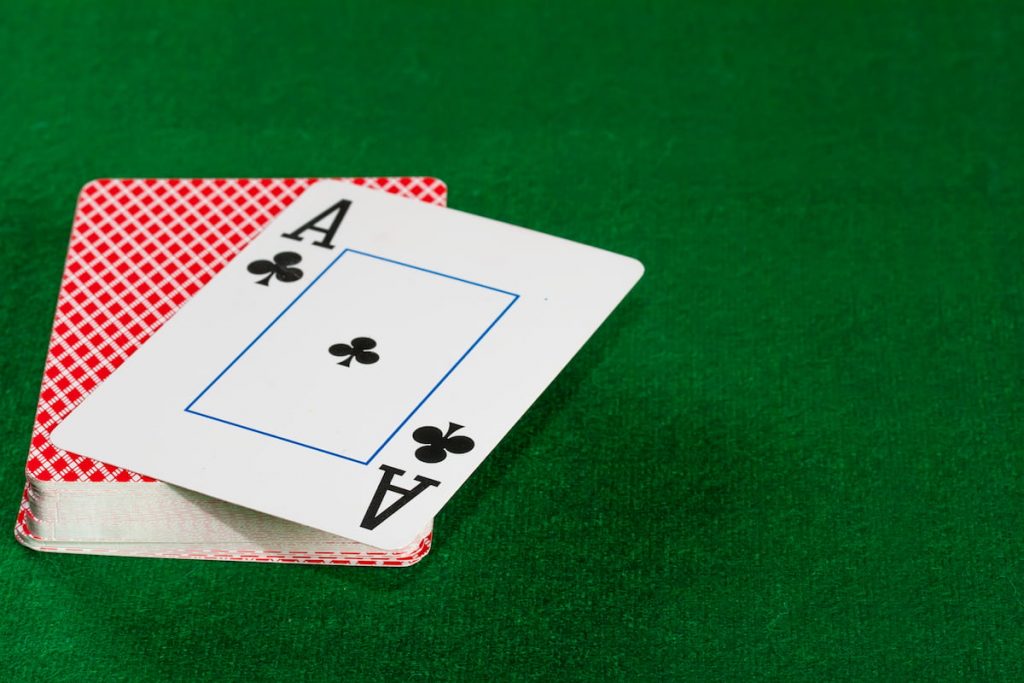 Everyone wants to beat the casino. No one wants to lose. The truth is: you need a lot of luck to walk away a winner; casino games are cleverly engineered to give the house an edge. Every game comes at a cost.

Casino-savvy players know the best games to play are baccarat and blackjack. Both games have a low house edge when played perfectly.  Even then, the ‘long-run’ mathematics are against you. Liberal Vegas rules blackjack gives the house an edge of just 0.28%. On average, for every $100 gambled, the house will keep just 28 cents.

Casinos have costs and gambling should always be considered as a form of entertainment that comes at a price. So… how do you beat the casino? Short answer: well one answer is to try to spot a weakness.

One option involves what is known as edge sorting: spotting a weakness. In the finely-tuned world of the casino, a weakness will always be subject to exploitation.

The minute deviation of a roulette wheel has been prey to cheats many times. Players spend hours watching a roulette wheel, spot a slight bias, and then bet heavily on a particular group of numbers. The bias skews the odds and changes the game. The house advantage eradicated by a marginal manufacturing defect.

What is Edge Sorting?

Edge sorting is all about playing cards and the tiny printed deviations on the back of each card. It’s a technique that poker pro Phil Ivey used to win more than $21 million, during a baccarat blowout at both the Borgata Hotel Casino & Spa, in Atlantic City, and Crockfords in London.

Not content with being one of the world’s best poker players, Phil Ivey collaborated with professional gambler Cheung Yin ‘Kelly’ Sun to cheat the casinos. Sun had spotted that certain decks of cards had minute manufacturing deviations in the pattern, on the back of every card.

The deviation was along the edge of each card and could only be spotted when you rotated the card by 180 degrees. Basically, the cards were not symmetrical.

Sun and Ivey hit the punto banco (a version of baccarat) tables for a high-rolling private session. Sun persuaded the dealers that Ivey was superstitious and liked certain cards – 7, 8, and 9 (the most important cards in baccarat) – rotated by 180 degrees for ‘luck’. The croupier agreed to turn the cards. This is the ‘edge sorting’ element of the sting.

They also insisted on a purple Gemaco brand deck and a Mandarin-speaking dealer (he or she would appreciate the ‘superstition’ aspect of the sting). When the pair had played through the entire shoe of cards, they asked to play it again – as it had been so lucky. The casinos both obliged.

This enabled Ivey and Sun to spot the tiny deviations and bet accordingly. The pair had spotted a weakness and exploited it. The casino was oblivious to their bizarre demands because these two were serious high rollers and betting big. The casino expected their winning run to end. It didn’t.

After the 48-hour Crockfords session, Ivey was up $10 million and the casino insisted the shoe had to be changed. The casino reviewed its surveillance, checked the deck, and eventually discovered the con. A judge would later observe that: “nobody at Crockfords had heard of edge-sorting before”.

It was a unique sting. In the end, both casinos sued for their money back and ultimately won. Ivey admits to edge sorting but still insists that he is innocent of cheating, stating that: he believed that edge-sorting was a ‘legitimate advantage play technique’ and ‘legitimate gamesmanship’.

Is Edge Sorting a Legit Tactic or Cheating?

Had Ivey been counting cards, or simply exploited the bias of a wonky roulette wheel, he may have cleared his name. However, he deceived the croupier, and had the cards rotated, to spot a manufacturing flaw. In short: he cheated.

A British High Court judge ruled that, despite what Ivey believed, cheating had taken place, arguing: “If he had surreptitiously gained access to the shoe and rearranged the cards physically himself, no one would begin to doubt that he was cheating.

“He accomplished exactly the same result through the unwitting but directed actions of the croupier, tricking her into thinking that what she did was irrelevant. What Mr. Ivey did was to stage a carefully planned and executed sting.”

Ivey may have lost his court case and various appeals but a film is in the works. Watch this edge closely…