How Are Casino Chips Made?

Blog > Casino News > How Are Casino Chips Made? 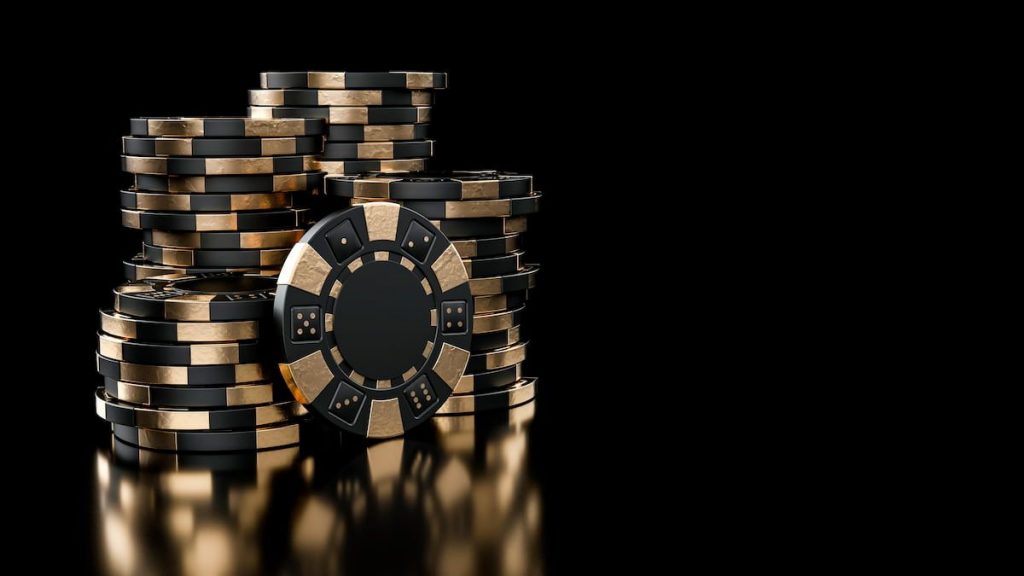 Weintraub is one of the unsung heroes of Las Vegas. In the glory days of The Dunes, Weintraub was the man behind the junket business; organising VIP trips to Sin City for the rich and famous. In the early 1960s, the celebrity influx helped to put Las Vegas on the map.

Weintraub was right: the casino chip is a 39mm wide, 8 – 16 gm, circular disc of genius. Traditionally made of clay, they are now constructed with a cocktail of ingredients, including sand, chalk, and the type of clay often found in cat litter. High-value casino chips will also often contain an extra secret ingredient in the form of an RFID tracker to prevent theft.

The exact process of chip production is a trade secret. The chips are numismatic tokens and have a real value. If it was easy to clone them, counterfeiters would have a field day at the casino.

So… where and when did the first casino chip appear? Let’s wind back the roulette wheel, shuffle the deck of time, and work our way back to the very beginning…

The precise origin of the casino chip remains a mystery. Gambling has been a human activity since records began. The oldest board games ever discovered date back to the Neolithic era and about 6,000 BC; the end of the Stone Age.

By the time they were planning where to build the Pyramids of Giza, betting was definitely part of every day life. In Ancient Egypt, dice and many other board games have been discovered, as well as papyri, dating back as far as 4,000BC, with laws banning gambling in the region.

As for the first betting chip. Again: hard to pin down. In ancient Rome, five hundred years before the birth of Christ, betting was illegal and popular. The use of tokens, enabling players to deny they were gambling, is documented. Chips had arrived.

For the next two millennia, chips would evolve into the form we see today. Highlights on the way include the highly sought after, and intricately carved, mother-of-pearl tokens of the Chinese Quin dynasty, dating back to the mid-18th century; to the first modern tokens – born of the Gold Rush.

In the mid-1800s Wild West, the explosion of unregulated gambling, combined with gold prospectors laden with gold, led to the evolution of the modern chip. Casinos had to weigh and assay gold. This process was time consuming and difficult. Not something to attempt in the middle of a frenetic craps or blackjack game.

The gold was evaluated away from the table and chips were used; the early examples were made of bone, ivory, and clay. To prevent counterfeits, casinos would brand and uniquely design their own chips.

Most chip manufacturers keep the process a secret, producing chips to order in either ceramic or clay. Opinions vary as to what is best. Plastic is definitely a non starter for the serious player.

How are Casino Chips Made Today?

Modern casino and poker chips are a combination of clay with more durable materials which are compression moulded. The exact process for making these chips is not shared with the public so as to counter the risk of fraud, and differs from one manufacturer to the next. The biggest of those manufacturers are Gaming Partners International, Matsui, GTI Gaming, and Abbiati, all of which produce chips for licensed casinos around the world. Casino and poker chips typically weigh around 10g in American casinos, but can range in weight between 8 and 16 grams. If you are buying chips for home use, then chances are they will be made entirely of plastic or else plastic covering a metal core.

While there is no fixed rule as to the colour of casino chips, most casinos follow a convention when it comes to the colours used for each denomination. Normally, the highest value casino chip you will find is for $1,000, although obviously these are for the high-rolling tables and not all of us are in a position to throw these around! It is possible to find high-end casinos offering $5,000 chips, but you won’t see these in your friendly neighbourhood casino.

Here is the standard list of casino chips by colour and denomination (in US dollars):

Today, there is a huge market for collectors of old casino chips. Beautiful old chips from the Cuban casinos, $100 chips from the Bugsy Siegel era, and commemorative chips (Muhammad Ali fights) are all highly desirable.

The most valuable chip to date is believed to be a $5 chip from the Golden Goose casino made in 1976. Five thousand were made but only one is believed to exist. It sold in 2015 for $75,000. Who needs to gamble? Just hold onto that chip.

Rarity is definitely an issue because casinos must legally destroy all their old chips when a new line is introduced. The process is overseen by the Las Vegas Gaming Control Board. Before this, the unwanted chips were either thrown into the concrete foundations of Las Vegas or simply dumped in Lake Mead.

The Future of Chips

Chips are tactile and a great way to stay in control of your betting. Get $100 worth of chips. When they are gone, give up. Some casinos are introducing digital systems and many modern chips are embedded with tiny RFID chips which have their own unique identification code.

Of course these days more and more people are choosing to play at online casinos, where the chips are virtual. As technology improves and more innovations are introduced to the online gaming world, we can expect virtual reality gaming to become the norm, making the casino chips of today obsolete – but until that day comes, hang onto your chips! 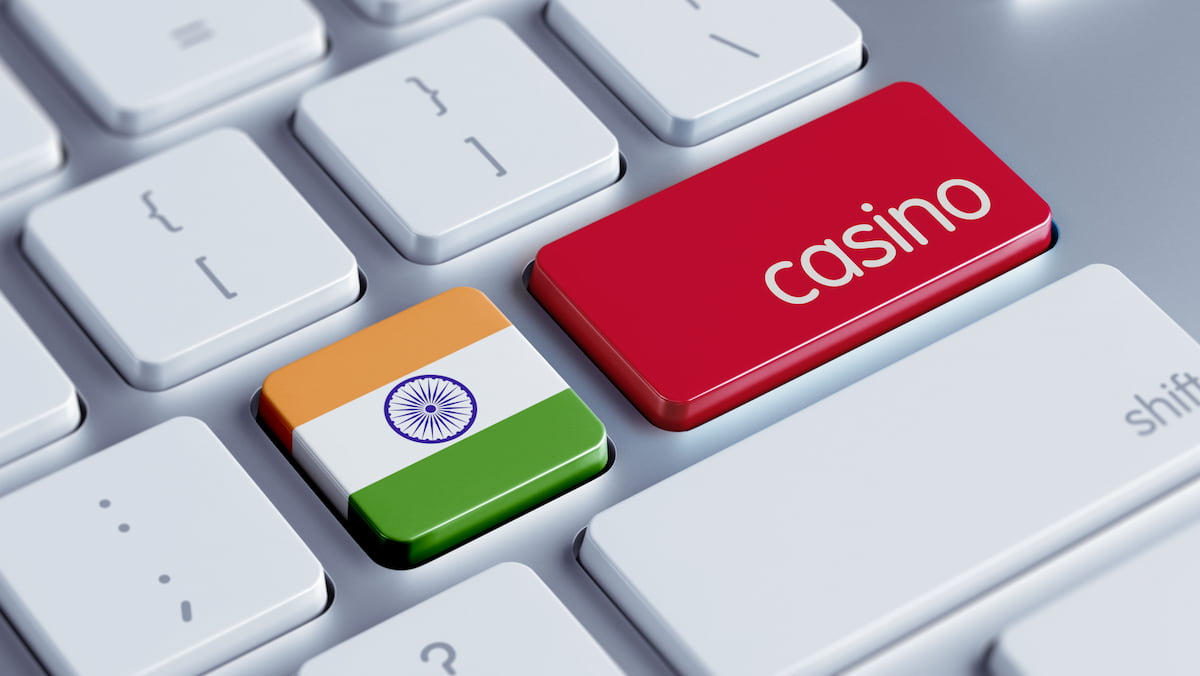 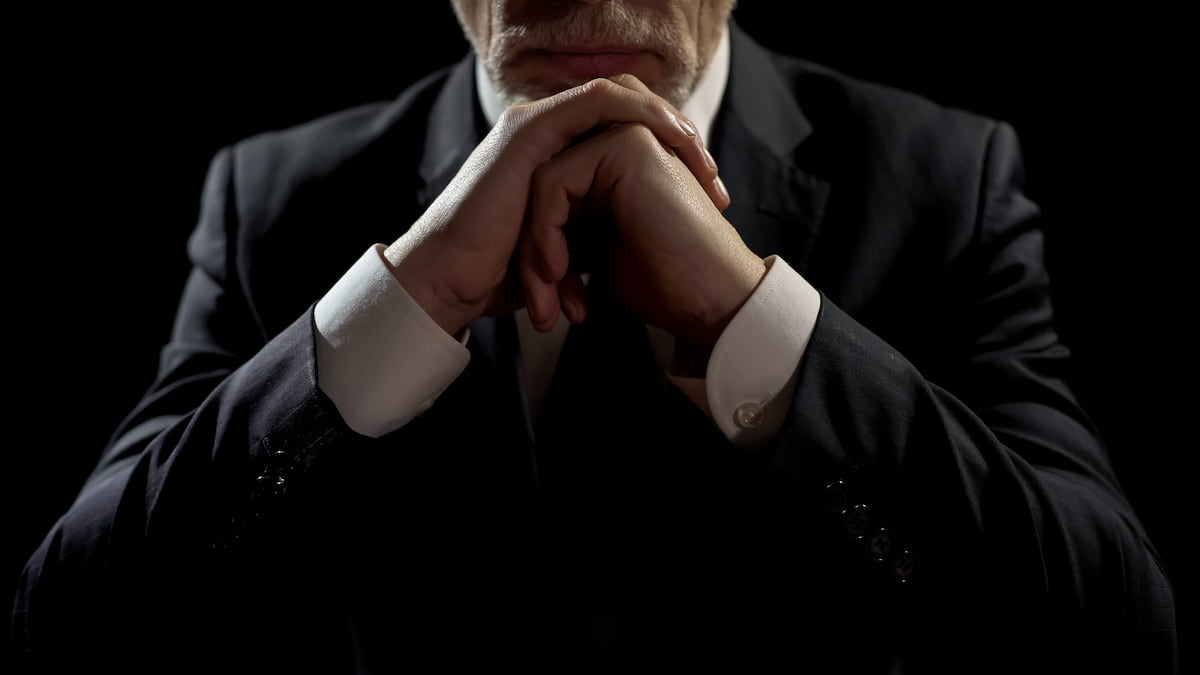