Beauty and the Bets: The Women Who Played and Won

Blog > Casino News > Beauty and the Bets: The Women Who Played and Won 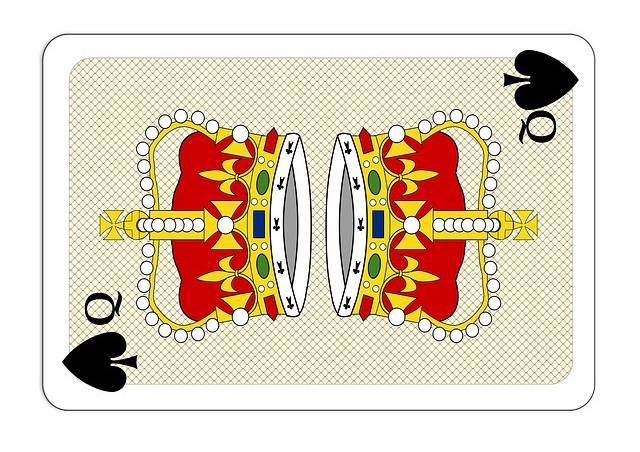 It’s all too easy to hit the stereotype switch and declare that gambling is a man’s world. The high street bookie, the late night poker table, and the racetrack are all perceived as the domain of the XY chromosome; fuelled by a heady mix of testosterone and hope.

In reality, the split is closer. Although men are more prone to gamble, women are catching up. According to the 2018 Gambling Commission report into gambling participation, behaviour, awareness, and attitudes, of the (average) 46% of people who gambled in any given week, 51% were men and 49% were women. Worth noting: these figures include the National Lottery.

So… women do enjoy a flutter. It could be bingo, slots, or a weekend punt on the horses. When it comes to poker, there are some fearsome female players. Behind the scenes, at the sharp end of the betting stick, you can also find some truly remarkable women in control. Will luck be a lady tonight?

Faro and the Fair Sex

Faro is one of the great forgotten card games. Once upon a time you could find it in every gambling hall in the Wild West. Wyatt Earp was a highly regarded faro dealer. You could enjoy a game in Las Vegas until about 1985.

In 18th century England, gambling was mainly the domain of aristocratic men who played at private clubs. Undeterred, some society women started their own exclusive Faro evenings. Most famously, a group comprising of Lady Buckinghamshire, Lady Sarah Archer, Mrs Sturt, Mrs Concannon, and Lady Elizabeth Luttrell. These ladies would host Faro tables into the small hours and became known as Faro’s Daughters.

Gambling was already perceived as a moral and political issue; an unnecessary vice that needed to be outlawed. Add to this the fact that the dealers were aristocratic woman and you have all the ingredients required for outrage and the ‘disruption of the social order’. Caught, prosecuted, disgraced, and fined, Faro’s Daughters were gambling entrepreneurs who paid a heavy price.

The Women of the Wild West

Roll the clock forward 100 years, and cross the Atlantic, to discover a special breed of pioneering women, brave enough to hold their own in the brutal world of the Wild West. These formidable females fought their corners in style, earning fearsome reputations with every turn of the card.

Alice Ivers Duffield Tubbs Huckert aka Poker Alice was taught to play poker by her late husband. She started as a gambling hall poker dealer in the 1870s, where she discovered she had a skill for counting cards and quickly calculating hand probabilities. It was rare to see a ‘lady’ in a casino. Most of the women were working girls. Poker Alice was such a skilled gambler she earned enough money to open her own gambling house in 1910.

Other women who worked the Wild West circuit included the likes of Lottie Deno and Maria Gertridus Tules Barcelo. Both women ran saloons, bordellos, and gambling houses. Barcelo was an expert Monte player and amassed a fortune of more than $10,000 ($300,000 in today’s money). She also owned several houses. Lottie Deno was a riverboat poker pro and friend of Doc Holliday. After a lifetime of ‘sinning’, she eventually found religion and ended up teaching young children.

Poker has proved itself to be a forum for female excellence, with some outstanding players taking home trophies and sky-high stacks of chips. Vanessa Selbst has three World Series of Poker bracelets to her name and career earnings of more than $12 million. She was also ranked world #1: the first women to ever hold that title. Other poker grand dames include Victoria Coren, Annie Duke, and Kathy Liebert. They have all bamboozled the competition and banked seven figure wins.

Online gambling has also produced a rich harvest of successful betting businesswomen. Perhaps the most famous is Denise Coates who mortgaged her family-run betting shop business to set up an online sportsbook. That’s a serious bet. She now ranks above Richard Branson on the Sunday Times rich list.

Pansy Ho – the daughter of Chinese gambling tycoon Stan Ho – is Hong Kong’s richest woman according at Bloomberg. She was born with a silver spoon in her mouth but has proved herself a worthy successor.

In today’s gender binary world, business is open to all: women, men, and everyone in between. If you’ve got what it takes to turn it on at the tables, gender is no longer an issue. Let’s look forward to more women holding the chips.