History of Gambling in the Ancient World

Blog > Casino News > History of Gambling in the Ancient World 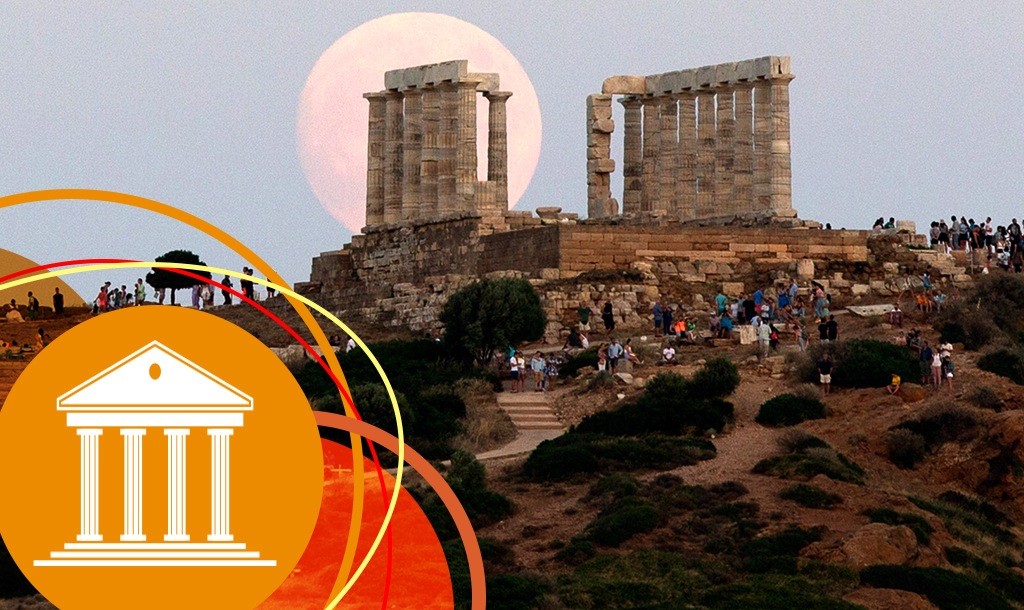 In the modern world, our distractions are myriad: art, music, television, cinema, video games, sport, Netflix, Twitter, and Facebook. We are spoilt for choice. In the ancient world, the choice of entertainment was more limited. For the working man, it was sport, games, and competition; add a wager to any of these activities and the excitement escalates. As true then, as it is now.

Gambling in the ancient civilisations of Egypt, Greece, and Rome was a hugely popular pastime. The Olympic Games, gladiators, a wide range of board and tile games – all of these evolved from the heart of the Mediterranean before expanding into Europe.

Some of the world’s most popular games evolved in these ancient civilisations. Over time, and with every passing conquest, the games, tricks, and techniques would reach the farthest reaches of each empire.

The Egyptian empire spanned a staggering 30 centuries; from its beginnings in 3100 BC to its final conquest at the hands of Alexander the Great in 332 BC. It’s a remarkable expanse of time.

Gambling was very much a part of every day Egyptian life. The people were highly intelligent and pursued a healthy, active, lifestyle with many sports and activities. Ironically, the proof that gambling existed comes in the form of papyri; ancient documents containing laws to stop the spread of gambling in the region. Punishment for breaking these laws included being shipped off to the quarries as free labour.

Perhaps the most important legacy of Egyptian gambling is the game of Senet: a mix of backgammon and drafts. The game was played by the Gods to settle disputes. Gambling was also used as a means to determine outcomes. Stones would be thrown: an odd number would be negative, even positive.

In the course of the 3,000 year empire, traders and travellers would introduce their games of chance to new people and lands. China’s founding dynasty started 1,000 years after Egypt. It’s highly likely that Egyptians were instrumental in spreading betting games to the world.

Ancient Greece is not only the birthplace of democracy. It’s also the home of sculpture, astronomy, philosophy, mathematics, and the Olympic Games. Gambling is also an essential element of everyday life. Homer frequently mentions the drawing of lots; not least when Ajax had to face Hector in battle at Troy. He drew the short straw.

It is dice, however, that dominate gambling in ancient Greece. Philosophers and orators like Lysias, Isocrates, and Socrates all bemoan the Greek love of dice, its many perils, and ‘youth dicing in the gambling halls’. The many references to dice imply it was the only game in town. In fact, quail-baiting and cock fighting were also both popular betting pastimes.

The first ever mention of a sports bet is also recorded in ancient Greece. Not surprisingly, the Olympic Games was a hive of betting activity. There are also reports of bribes being offered to players in exchange for a reduced level of performance. Some things never change. In Greek mythology, the Gods rolled dice in order to split the universe between them. Rolling two sixes was known as the ‘throw of Aphrodite’. The stakes don’t get much higher than that.

Gambling may have originated in Egypt, and been finely tuned in Greece, but it was in ancient Rome that that the love of betting really caught fire. Every tavern in Rome would advertise a ‘hot meal and gambling tables’. Cheating was ubiquitous and bar brawls, and even riots, were commonplace.

It is said that Romans liked gambling so much they could not play a simple board game without betting. They had scores of games to choose from, including dice, knucklebones, nuts (a form of marbles), backgammon, and tic-tac-toe. Hazard was a popular Roman dice game and a close cousin of craps.

Amphitheatres, like the Coliseum, were a hub for gamblers. Gladiators fighting to the death, and insanely dangerous chariot racing, would have been the perfect spectator sports for a punt. Bloodlust and betting combined. The atmosphere would have been intense. Soldiers were some of the most ferocious gamblers. Passing time, between conquering nations, betting with each other. As the empire expanded, the games made their way to the far corners of Europe, evolving, changing, and developing with every passing century.