There are plenty of so-called ‘experts’ out there who will tell you about betting systems which promise success at the roulette table. The fact is that if these systems really were fool-proof then casinos would quickly go out of business. In this section we are going to introduce you to the various roulette betting systems out there, describe how they are supposed to be used, and most importantly, explain why they will not guarantee a winning outcome.

Probably the most commonly used roulette betting strategy, the Martingale advocates doubling your bet every time you lose with the aim of eventually finishing with a profit.

As the name suggests, the Reverse Martingale takes the opposite approach to the Martingale strategy. In this case the player is advised to half their bet following each consecutive loss.

The Grand Martingale strategy is a higher risk system than the traditional Martingale. Here an extra unit is added while doubling each losing bet, meaning that the return would be higher while the probability of hitting the casino maximum bet is also increased.

The Fibonacci sequence involves adding the sum of two consecutive numbers in a series. When applied to betting, it requires the player to increase their wager following losses and decrease when they win.

This mathematical-based system involves placing roulette bets based on a sequence of numbers chosen by the player.

The Reverse Labouchere follows the same model as the Labouchere system, except that the player is supposed to subtract instead of add and vice versa.

Named after the world’s favourite spy, the James Bond system involves making a large number of bets at the same time so as to enhance the chances of a winning outcome at the roulette table.

Invented by a French mathematician, the D’Alembert system is similar to the Martingale, except this time the player is advised to increase their bet by one unit after a loss rather than doubling their stake.

The Andrucci roulette betting system is one of the more bizarre examples of a wagering strategy. Players using this method are advised to watch about 30 or more spins of the wheel before placing a bet so as to identify so-called ‘hot’ numbers.

The Paroli system is said to have been invented in the 16th century, and takes the opposite approach to the Martingale in that players using this method double their stake after each winning bet. After three consecutive wins this system advises that players revert back to their original stake.

At Casino.com we do not advocate using any of the above betting strategies when playing roulette. Remember that casino gaming is a leisure activity and one which should be enjoyed as entertainment rather than approached as a way to make money. 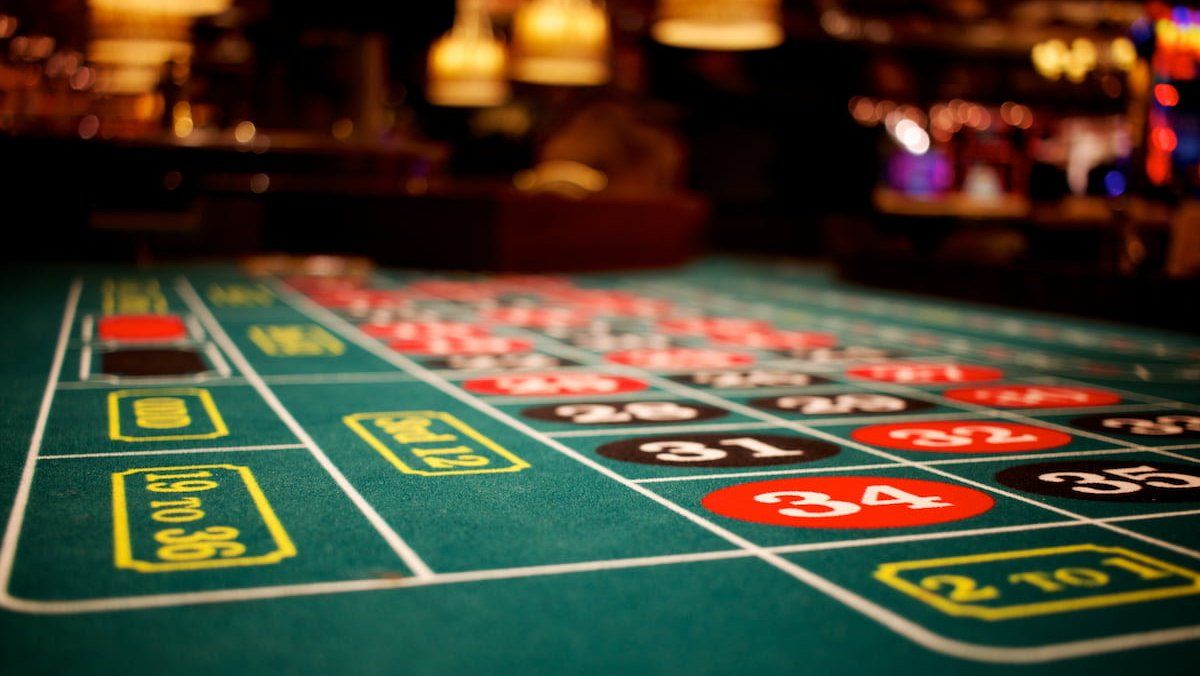 For centuries, casual bettors and hardcore gamblers have been attempting to build betting systems and strategies that can beat the house. Ever since roulette took

Whether it’s the weekly lottery, a sporting match, or a video game, everybody wants to win. However, the reality is that, if victory was inevitable, 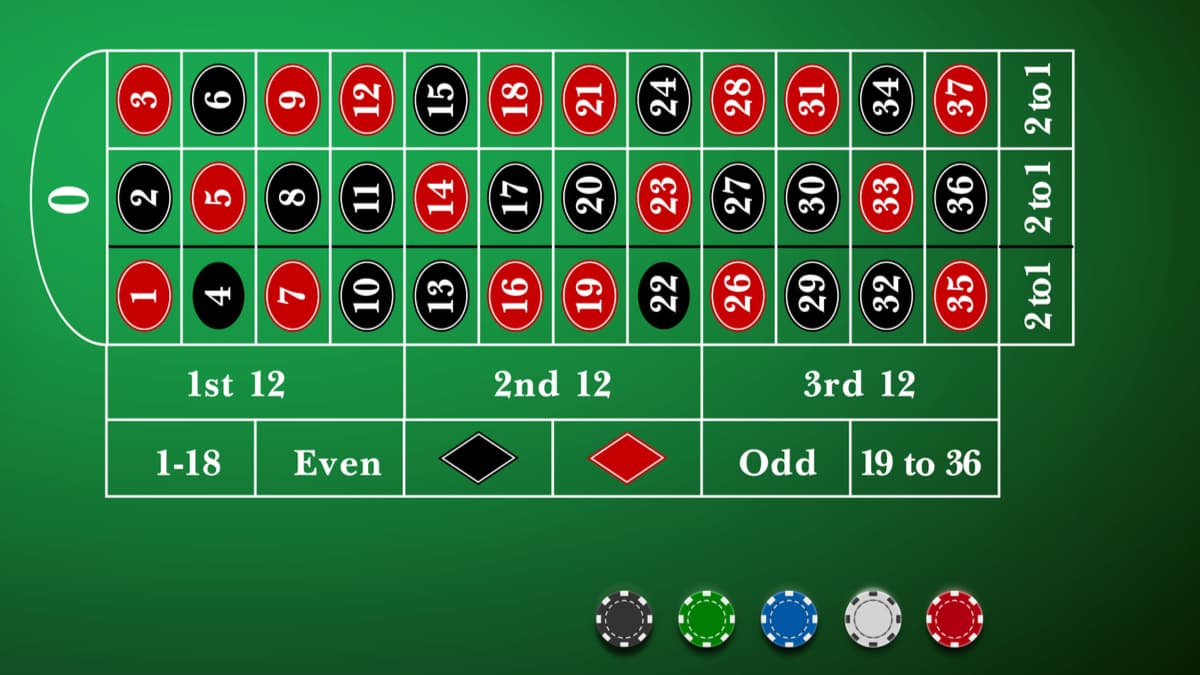 Why the Martingale Betting System Does Not Work

There are plenty of articles out there from so-called experts telling you about various ‘fool-proof’ betting systems which will guarantee you a profit. Unfortunately for