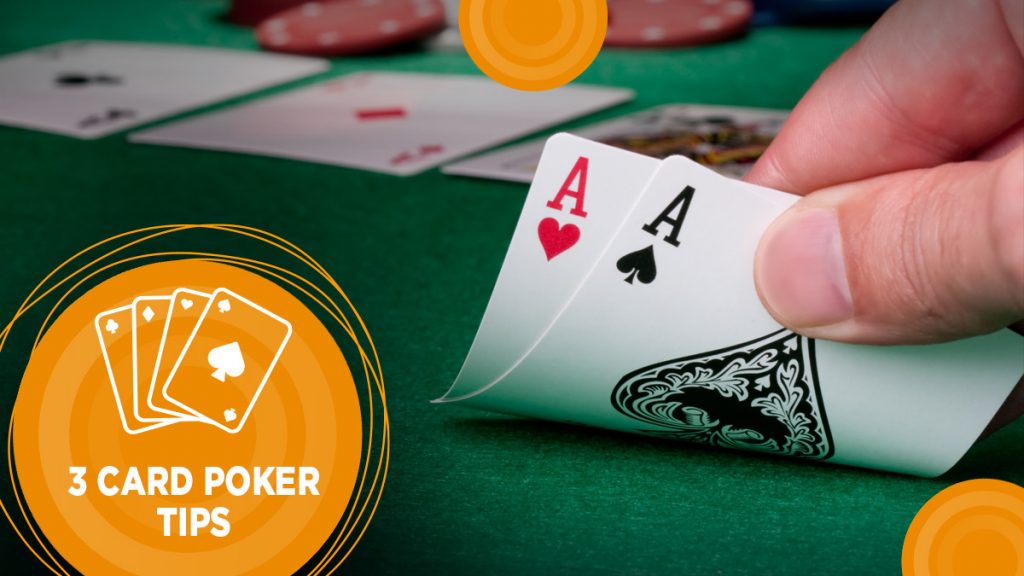 There is a world of poker variations out there, each with its own strategies and tactics. Yet unlike most, Three-Card Poker simplifies the game instead of adding complex rule systems. This can make for a very enjoyable experience in that it is relatively straightforward to play, but hard to master.

Perhaps the most well-known strategy when it comes to Three-Card Poker is to make a play wager if you have Queen-6-4 or better (Q-6-4). You should also make a play wager if you have an Ace or King as your high card, regardless of the value of your other cards. Unless they are a pair, if your highest card is lower than a Jack, then fold, whatever your other cards may be.

Poker hands generally share the same rankings whatever variation you play. However, as this game only has three cards, hands work slightly differently. Three-Card Poker hands are ranked from weakest to strongest as follows:

In the event of a draw, the highest card in combination will take the win. For example, AJ2 vs A87 flush. AJ2 would win against A87 because the next highest ranking card after the Ace is higher in AJ2 (Jack) than with A87 (Eight).

Another example would be or JJA23 vs JJQKT. The winning hand would be JJA32 because the Ace kicker is higher than the King kicker with JJKQT. Only in the case of both pairs having the same first kicker would the second kicker come into consideration.

Suits are not used to decide wins in Three-Card Poker.

The ante is your first bet, taken after you have seen your cards. At this point, you can fold or make a bet equal to your ante. When the dealer does not have a queen or better, then you win, regardless of whether your hand beats the dealer. When you lose, the dealer will claim your bet and your ante.

Hands that do not include a pair or better will be ranked by the highest card, moving to the second-highest card if the player and dealer have the same. This carries on to the third-highest and if a draw happens again, all bets get returned.

Some strategies are considered part of an effective ante-play strategy:

The ante bonus is your main bet, and you can get a bonus depending on the hand you play. Bonuses will change depending on the casino and table you play at. Usually, a straight flush or higher gives you a pay-out of 5/1, three of a kind will give a 4/1 bonus and a straight 1/1.

Of course, each of these has different odds of occurring, with a straight flush or higher being about a 0.20% chance. It is also worth noting that of all the bets placed in the game, the ante bet gives you the best edge and is most likely to bring positive results.

What makes Three-Card Poker exciting are the options to increase your wager using optional bonuses. Different casinos can have a range of these or some may keep them to a minimum. There are two main ones which you should consider.

The first of these is the pair plus. This bet is placed at the start before the dealing of any cards. It cannot be increased or withdrawn once done. This bonus is based on the strength of your three-card hand.

Your payment is decided on a separate pay table, regardless of if the dealer qualifies or not. This table can change from casino to casino, so you may want to check it before you begin the game. Most will follow the odds below:

This bonus bet uses all six cards, being your three and the dealer’s three. Any of the six cards can combine, with winning hands starting at three of a kind, going all the way up to a royal flush. Some casinos may even allow nine through to ace of the same suit, which results in the obvious huge payout.

What Is the House Edge in Three-Card Poker?

A house edge describes the advantage a casino has over you in terms of mathematics. Expressed as a percentage, it shows how much of a player’s bet they keep as profit over time. All casino games have this, as the house would not be able to make a profit and function without them.

In Three-Card Poker, the house edge is around 3.7% as an average rating. You can tip the odds in your favour slightly by sticking to the rule of Q-6-4 as detailed above, which will bring the house edge down to around 2%. When you begin using pair plus bets, it shifts to 2.3%.

Your bankroll should consist of the amount of money you can afford to lose overall. If it is gone, stop playing and return another day. You don’t want to fall into the trap of trying to win back what you have lost and getting into financial problems.

For each play, you should consider using around 1% of your bankroll. This ensures any wins you have will be fruitful, but losses won’t hurt you too much. It will also allow for a long session that does not put too much pressure on you to get results. If you want to go for it, you could push your total bet for each game up to 2%, but any more will see your funds deplete quickly.

If you want to up your ante bet and play your hand, then it is etiquette to arrange your cards correctly. They should go from low to high, placed horizontally face down in the play box. Your wager should be on the top of your cards.

In physical games, it is customary to tip the dealer. This only needs to happen when you win and does not need to take place every time. 10% of the win is usually about the right amount.

Three-Card Poker is a simple game, and you should not overcomplicate it. Some strategists may suggest never playing anything lower than a king-high, or only playing with a Q–10. However, you are taking a minimal percentage off the house edge by doing this and reducing your chances of a winning hand for a higher payout.

If you want to get the most from your bets, you should also limit yourself to pair plus for bonus betting. This still has a decent house edge, unlike the six-card bonus. Pair plus offers such a competitive house edge that some players will only make this type of bet in the whole game.

Finally, as with any game make sure you measure your bankroll efficiently. Set a limit to your gambling and always quit while you are ahead. It’s important to know your limit and play within it, and avoid making aggressive bets to try and chase after losses. Remember, gambling is primarily meant to be for entertainment and that shouldn’t hinge on whether you finish ahead or behind.

Next: How to Play Casino Hold-Em

Linkedin
Evan Jarvis
Evan Jarvis is the Author of Mastering Small Stakes Cash Games, and a founding instructor at pokercoaching.com. He has been producing poker strategy, money management and mindset videos on his Youtube channel “Gripsed” for aspiring players which has over 10 million views and helped many players go pro. He also hosts Poker & Casino streams every monday, wednesday, friday and sunday at http://twich.tv/gripsed
All Posts 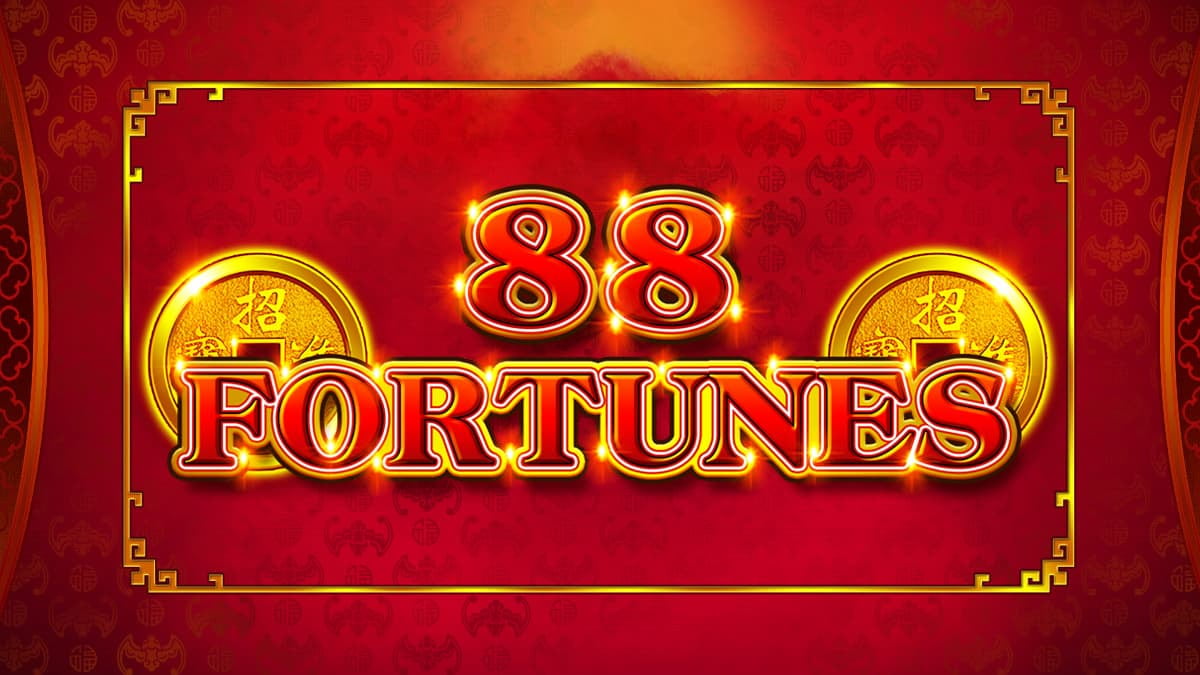