Blog > Casino Betting Guides > Blackjack Guide > When Should You Double Down in Blackjack? 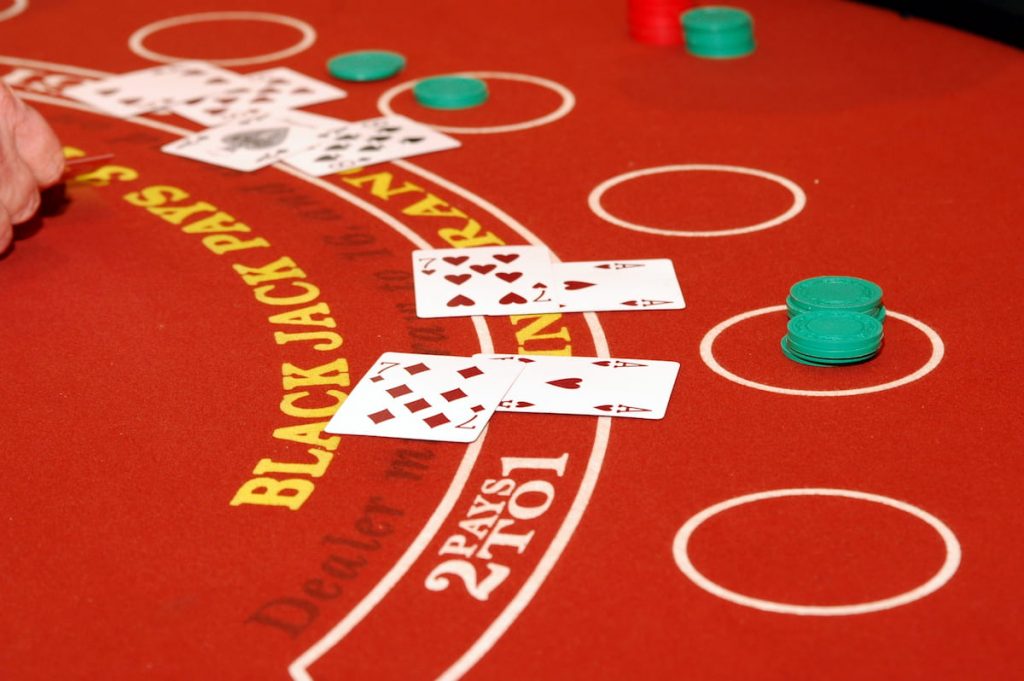 Blackjack players find that doubling down is one of the most appealing actions to make because it allows them to double their initial wager and offers the chance to win additional money.

You can use a standard playing strategy to decide whether or not to double down, meaning that blackjack hand value charts often hold the answer.

In this guide, we’ll provide some key details about when expert blackjack players would advise you to double down. You’ll also find some information about when not to make this move.

What Does it Mean to Double Down?

After receiving your initial two cards in blackjack, you have the decision to make about whether you want to double down or not. This means that you can double your stake and maximize your potential returns from a hand. There is a general agreement among professional players about when you should double down in blackjack, and we’ll outline that in this guide.

It’s important to note that if you do decide to double down, you’ll only receive one additional card. You must then stand on that total. Therefore, you don’t want to be doubling down in situations where you may require two extra cards to make a winning hand.

When Should You Double Down?

There are various schools of thought about when you should double down in blackjack. It often differs depending on the variant you are playing and the rules of that strain. We recommend making sure you read the game description carefully, so you know how the dealer acts in any scenario. Then, conduct some background research to find out what the experts say.

Our blackjack strategy chart shows you the best times to double down and when to avoid:

These situations give you a greater probability of winning, meaning that doubling down increases your chances of making a significant return from your stake. Other hands-on which you should double down consistently include hard 8 or hard 9 if the dealer is showing an upcard between 3 and 6.

For example, in some variants, you are allowed to double down on any initial two-card hand. However, other strains of the game may only allow you to double down under certain conditions such as if your initial two cards total 9, 10, or 11.

When Should You Not Double Down?

While there are some notable times when doubling down is a recommended move, there are also situations when you should avoid this play. You need to be aware of these occasions as well, because otherwise you may be tempted to double down at less-than-optimal times.

If you want to get the hang of doubling down in blackjack, we recommend that you begin by playing with low stakes until you are clear on the strategy. Open an account here at Casino.com and start playing with us today.