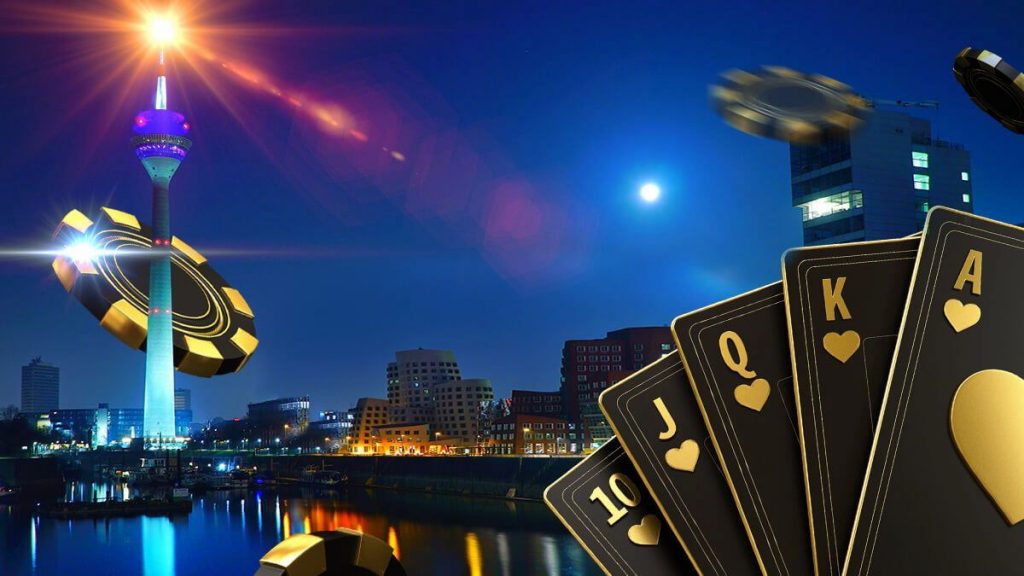 Ontario is the first province in Canada to run a private market for online betting and many predict that it could become one of the biggest gaming markets in North America.

Residents of Ontario can now enjoy the best online gaming experience with Casino.com, whether via desktop or our mobile app.

Casino.com has been awarded a license to operate within Ontario, and to celebrate we take a look back at the history of gambling in Ontario and Canada, and find out exactly what the OLG licence means for both online gaming licence-holders and players.

A History of Gambling in Ontario

Gambling has a long history in Ontario, and in Canada as a whole, where it has been a beloved form of entertainment for many years. However, it took until the late nineteenth century before the first gambling legislation was passed, this being the 1892 Criminal Code which effectively made all forms of gambling illegal in Canada. The only exception to this law was what was known as ‘pari-mutuel’ betting on horse racing – effectively a form of on-track betting on horse racing – which was permitted thanks to a 1910 amendment to the code.

This state of affairs continued all the way up to 1969, when another amendment to the Criminal Code opened the door to legalised gambling in Canada. This amendment came about due to pressure to modernise the gambling laws, and because operations like charitable bingo games and raffles fell into a grey area which was difficult to police. The 1969 change to the code allowed for ‘lottery schemes’ to be held for charitable purposes, which in turn led to larger lotteries becoming legal across the country. The Ontario Lottery Commission was set up in 1975 to administer lotteries in the province of Ontario.

The Ontario Lottery & Gaming Commission (OLG) was created in February 1975 – originally as the Ontario Lottery Commission – by the Ontario Provincial Government. The first lottery game was launched by this new body in April of the same year, with the proceeds going towards sports and recreational activities. The OLC was responsible for administering provincial and national lotteries, with funds distributed among various charitable outlets including hospitals and the environment. The first casino in Ontario – the Windsor Casino – was opened in May of 1994, after the 1993 Ontario Casino Act allowed for land-based casinos to operate in the province. The Ontario provincial regulatory agency called the AGCO (Alcohohl and Gaming Commission of Ontario) was established in February 1998 as regulator of the province’s regulated igaming market. In 2006 the OLG came into being, an amalgamation of the Ontario Lotteries and Casino Gaming Commissions. Since July 2021 iGaming Ontario – a subsidiary of the AGCO – has responsible for managing online gambling in the province.

Let’s take a closer look to find out exactly what this new body is all about.

There are four main objectives which iGaming Ontario strives towards as the online gaming market opens:

The new Ontario license will allow residents of the province to experience the best online gaming experience on offer from international operators. Control over the market means that players will be fully protected and can be confident in the knowledge that they will enjoy a fair and fully-regulated igaming experience. Revenue generated by online gambling can be reinvested in ways that benefit Ontario rather than flowing elsewhere, and there will be less of a regulatory burden on businesses.

“Another exciting milestone for Mansion as we continue to extend our global footprint across international regulated markets. We are very excited to be launching both our award-winning brands Casino.com and MansionCasino in the regulated Ontario market. With almost two decades of regulated operating experience, Ontarians will be sure to enjoy playing the latest online casino games on both of our brands in a safe and secure gaming environment.”

Casino.com is looking forward to welcoming Ontario residents to play with one of the biggest and best names in the online casino industry, fully licensed and regulated to ensure the protection of our players.