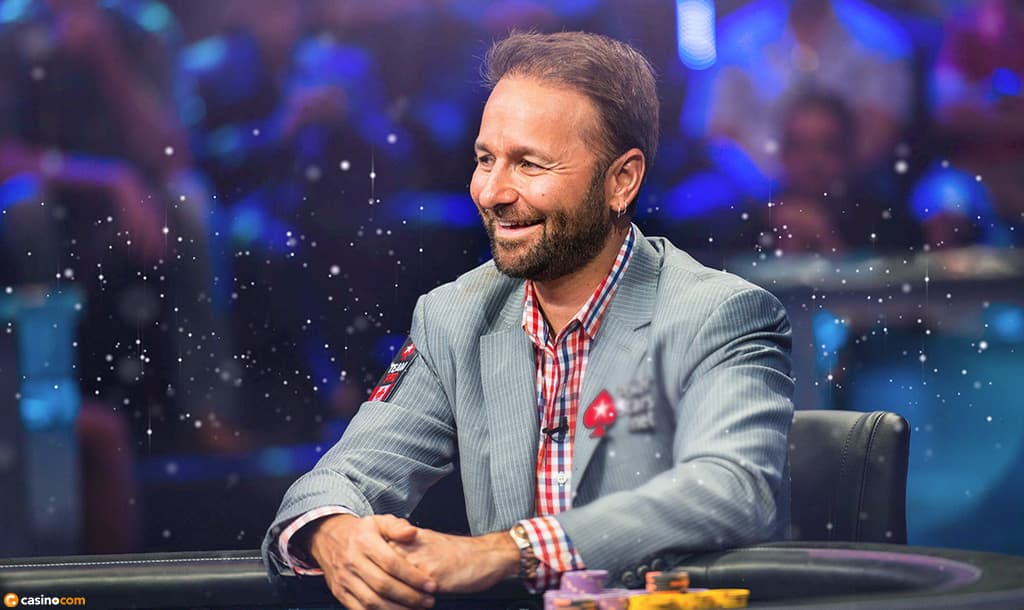 Born in Toronto, Canada, in 1974 to Romanian parents (Annie and Constantin) and who emigrated to the US in search for a better life for them and eventually their kids too.

Attendance and behaviour at school was an issue for Daniel but he was a clever kid, excelling in his advanced math class. He struggled to commit to things but when he found poker, he found something he could not let go of.

He played many games in his parent’s house before moving onto private games in the city and not long after he’d dealt with the veteran players of Toronto, he decided to move to Las Vegas.

Unfortunately for Daniel, he went broke very quickly and moved back to Toronto empty handed – this happened 5 or 6 more times, which says something about his resilient character.

Daniel took the poker scene by storm as a young player on the scene winning his first cash at the World Series of Poker (WSOP) and the tournament itself to claim his first WSOP bracelet.

At the time he was the youngest person to ever win the WSOP. ‘Kid poker’ had arrived on the scene taking home $169,460 at 23 years old.

Negreanu describes himself as a ‘crazy’ kid when he was younger, he had not yet learnt how to manage his bankroll, shortly after his world series win he went broke again.

The Canadian worked tirelessly to make his money back, sometimes playing 80 hours of poker a week; more often than not at the Mirage Casino where he says he “sweat blood and tears”.

In 1999, Daniel won The United States Poker Championship in a heads up against a legend of the game John Bonetti taking home $210,000. This really put him on the poker map and meant might be able to stay in Las Vegas this time.

It was some years before Daniel got his hands on another WSOP bracelet, he had to wait until 2003, but by this stage he’d sat with the best and learnt how to beat the best.

The following year he won two World Poker Tour titles and the WSOP player of the year, establishing himself as the best tournament player in the world.

Daniel developed an unbelievable skill in reading people, this was the edge he had over players. He is able to study people based on their appearance, personality, background and use that information to make an informed decision on how they will react to his strategy. It really is quite incredible.

Negreanu has always been a huge talker when on the felt, its part of his personality, he’s like this in all aspects of life. Best friends of his such as Jennifer Harman say “he always has to be right” – this has got him into many public disputes but more often than not he is looking out for the poker player.

The Face of Poker

Daniel went on to become one of the, if not the, most recognisable face in poker, a brand deal with PokerStars in 2007 elevated his brand, although he ended this relationship in 2019.

However, Daniel earned this fame for his skill of course but also for the way he promotes the game of poker in a positive way. He has worked with many charities and is a great ambassador for the game.

Inducted into the Poker Hall of Fame in 2014 – which was coincidentally the year of his 40th birthday and 3 years after they established the “Chip Reese Rule” making 40 the minimum age to be inducted – he speaks of his love for the game and the compelling feeling to protect and promote it and its community.

In his induction speech he reads the following Aristotle quote:

“To avoid criticism, say nothing, do nothing and be nothing, and that’s not the way I live my life.” 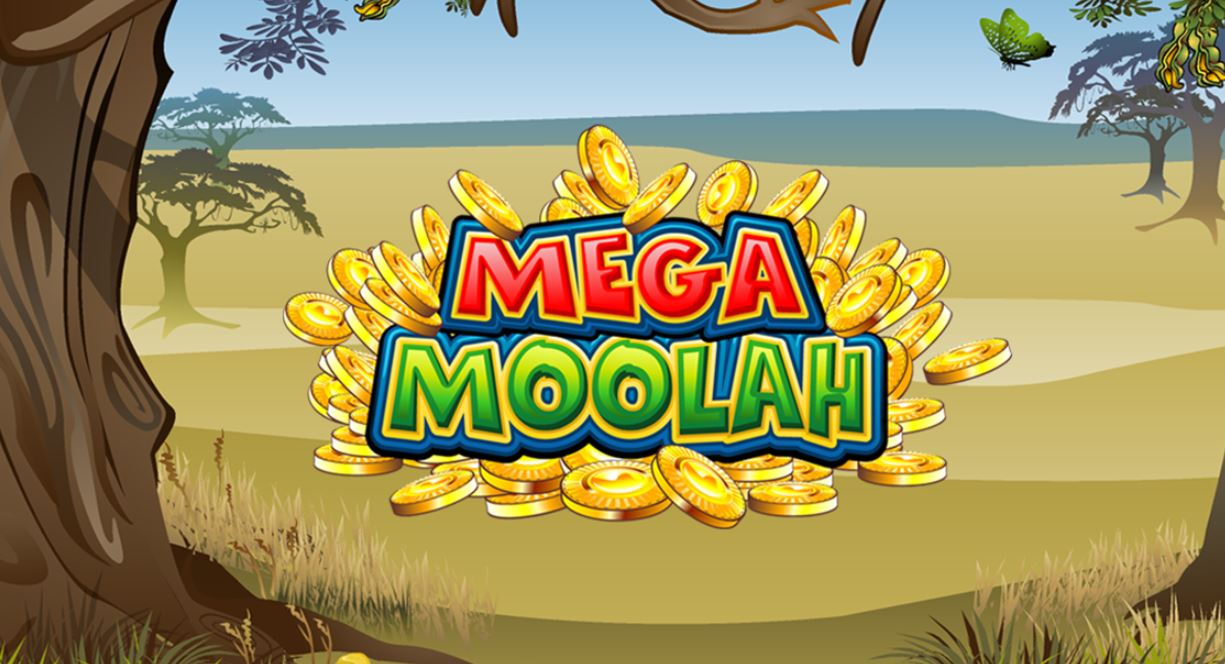 The 10 Best Microgaming Slots of All Time

In the field of online gaming software creation, Microgaming is a pioneer and a legend. With roots stretching back to 1994, the company developed the 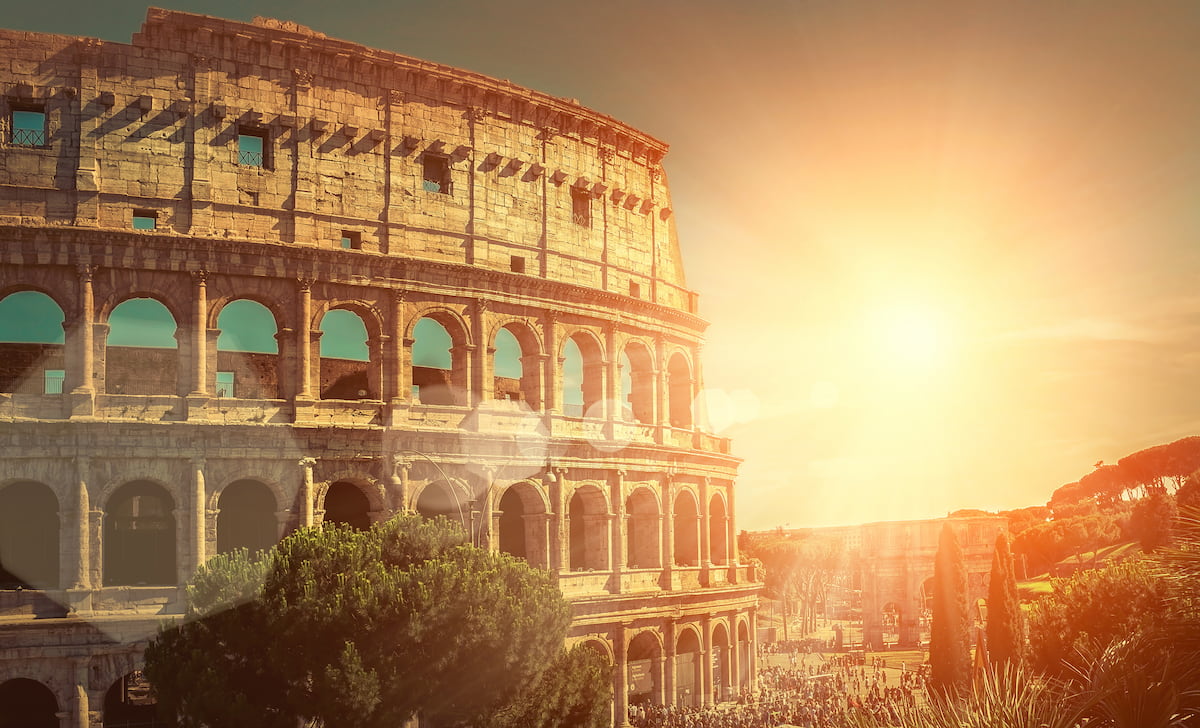 The legacy of Roman Empire was one of the influential civilizations in history, and its impact can still be felt today. Politics, architecture, and engineering

A Rundown of the SBC Summit in Barcelona 2022

Every major industry has its trade shows and events, with the iGaming industry being no different. On the 20th of September 2022, developers, players, affiliate