A Masterplan or Doomed to Fail? Top 5 Casino Heists 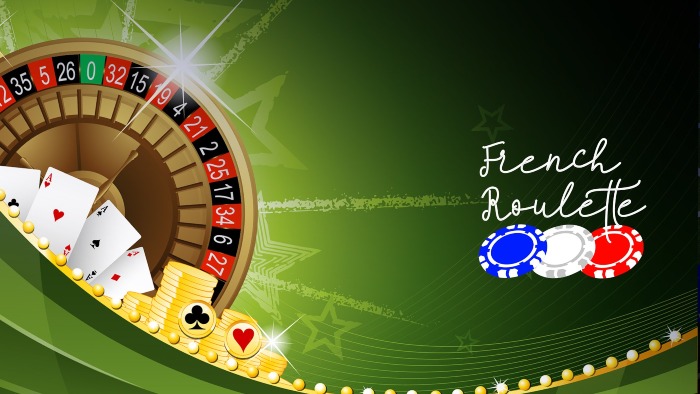 Most of us have dreamt about the life of luxury, whether it be living out the rest of your days stress-free on an island thousands of miles away or splashing the cash on too many prized possessions to count.

However, not all of us have thought about pulling off a heist in order to fund these wishes. Everyone loves a good heist movie, some people maybe a bit too much. Casino heists are some of the most elaborate, thought-out plans ever seen and yet, to nobody’s surprise, most of them don’t succeed.

It’s time to have a look at the top 5 casino heists of all time, with some eye-watering amounts that were almost snatched out of the hands of the casinos.

One of the most popular heist movies of all time, Ocean’s Eleven, make it look as if robbing a casino is as easy as taking candy from a baby. As Rolando Ramos discovered, movies really aren’t a depiction of reality. Inspired by the box-office hit, Ramos, who was tired of his life in security working at the casino, decided to try and walk away with a handy few million.

Ramos knew the casino floor like the back of his hand, so what could possibly go wrong? Well, the plan itself was doomed from the start. Ramos and his accomplice walked into the casino, pepper sprayed the staff and tried to walk off with $1.5 million. Unsurprisingly, they were caught just a few days later.

If you dub yourself as the “Bellagio Biker Bandit” after a heist, you know your ego probably has gotten the best of you.

Back in 2010, Anthony Carleo took his motorcycle up to the doors of the Bellagio with a gun in one hand and a bag in the other. He went over to the Craps tables, cleared $1.6 million worth of chips and walked out.

The problem? Most people know that high-value casino chips have trackers installed in them, so it wasn’t too difficult to track down the brains behind the plan.

If you were waiting to hear about an ingenious and technological plan, that ended with the perpetrators getting away with the money, now you have one.

The London Ritz was robbed of almost £2 million 15 years ago, when three people secretly used lasers on Roulette wheels to determine the ball’s speed. This information was relayed back to a computer and ultimately decided where the ball would land. Brilliant, right?

However, the more they won, the more suspicious it looked. They were initially arrested, but a judge ordered their release, stating they did nothing wrong and let them keep their winnings. There’s no chance this will work in an online casino, by the way.

In the early 1990’s, another worker disgruntled at the lack of excitement in their lives decided robbing a casino was the way forward.

Heather Tallchief was an armoured vehicle driver and was tasked with driving a van full of money to bank from Circus Circus casino. To put it simply, she couldn’t resist driving away with $2.5 million. No masterplan, just a detour.

Incredibly, she got away with it and hid away in the Netherlands for more than a decade before handing herself in after succumbing to guilt. It was good while it lasted.

There’s no doubt that this was the biggest casino heist of all time – a whopping $32 million was taken from the Crown. The duo consisted of an employee checking the security cameras and feeding information back to his mate at the tables. Their plan involved laundering of sorts, winning big amounts but moving it around to appear as if it had been lost like normal.

However, as normal, greed took over and the casino was alerted to the high-stake wins. To the relief of the pair, the casino employee was only sacked on the spot and the gambler was allowed to walk away scot free… just with none of his takings.

As you can tell, even the most elaborate heist plans end with someone being caught. Daydreaming of riches is always nice, but it will only succeed through legitimate methods, such as a progressive jackpot at Casino.com!